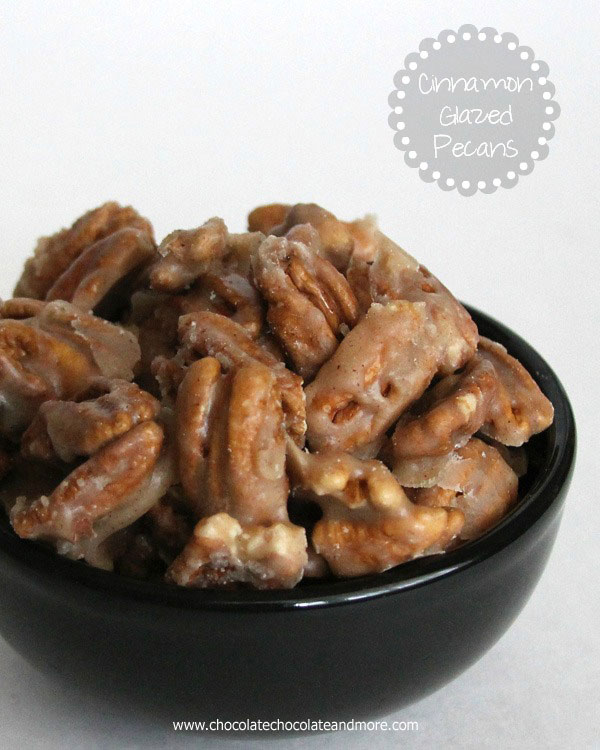 This recipe for Cinnamon Glazed Pecans is one of my favorite ways to fix pecans for a party. A little sweet, a little cinnamony, a lot pecany.

Here in Georgia, pecans are a staple. We pick our own. You can read more about that and the process of shelling here.

I’m almost out of pecans from last year. I’m praying for another good harvest this year. 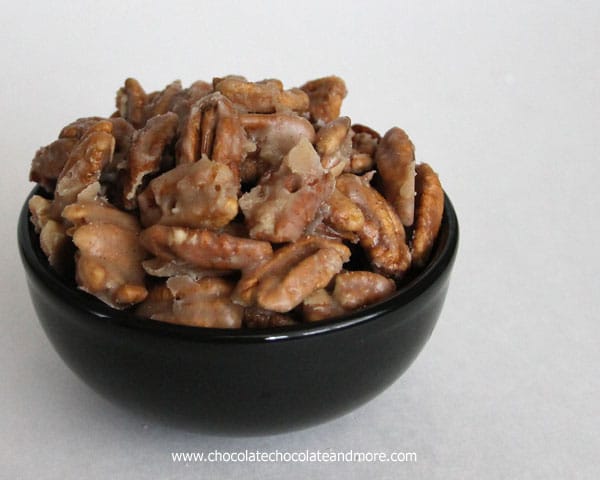 I’m also praying for my sweet friends Ashley and Ryan. Ashley is the woman behind CenterCutCook. I’ve mentioned them before here. Short story, they are a beautiful young couple, just had a baby they’ve been waiting 10 years for and At age 29, Ryan was diagnosed with Stage 4 Colon Cancer. They are fighting the good fight-mentally, emotionally and physically. They are an inspiration in faith. But always positive. I think that’s what amazes me the most.

Faith doesn’t stop the bills. 14 rounds of chemo, so far, operations to remove tumors, Ryan is now on disability, and a new baby.

The blogging community wanted to do something to help. We don’t live close, we’re all around the country. We can’t just drop off a casserole or a plate of cookies.

So we put together an online auction.  It started last night and it’s going like crazy. I’ve been trying to bid on a few things but I keep getting outbid.  And that’s ok. It’s all for a great cause.

,  Measuring spoons and measuring cups, a pretty dish towel…but what’s not shown in the photo are these Cinnamon Glazed Pecans. In addition to all the baking equipment, I’ll be sending along a batch of these yummy pecans.

These pecans are addictive. Not overly sweet, a touch of cinnamon, similar to a Praline. Made with the finest hand picked Georgia Pecans. 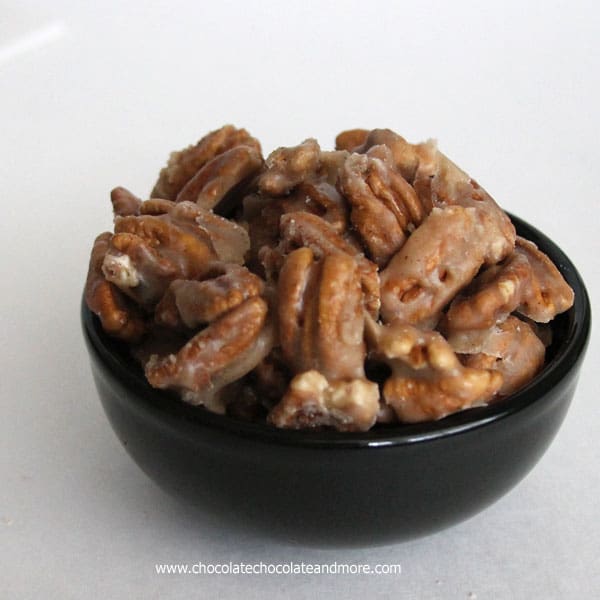 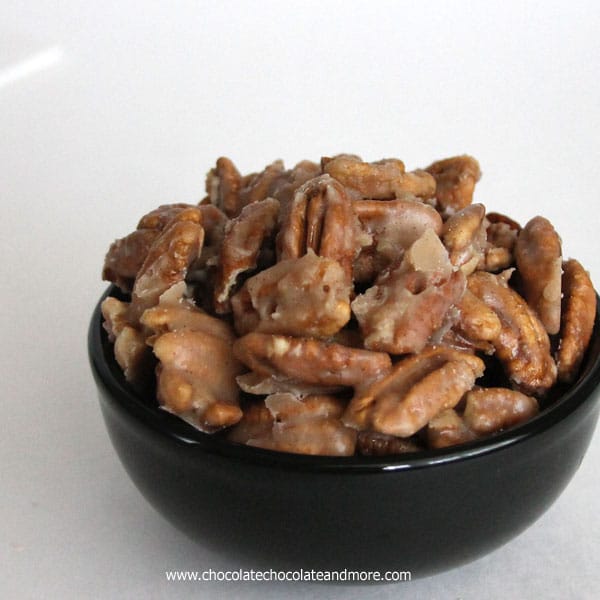 A Go Fund me page has ben set up to help with medical expenses. You can also leave a kind word and a prayer for Ashley and Ryan. 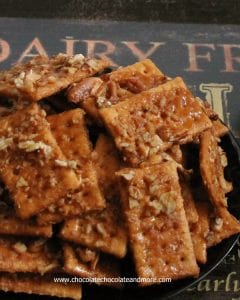 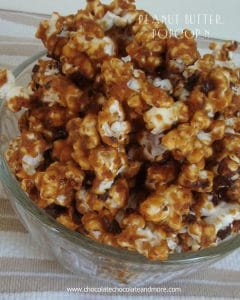 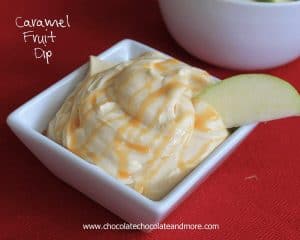 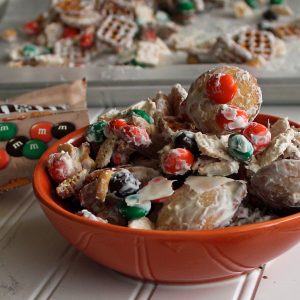 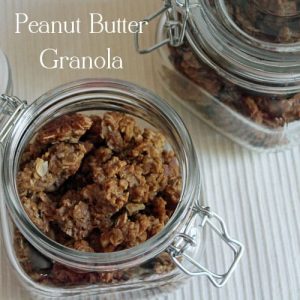 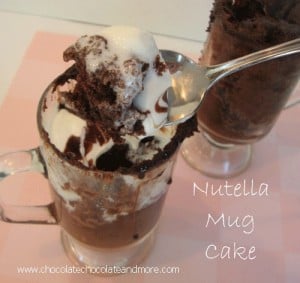