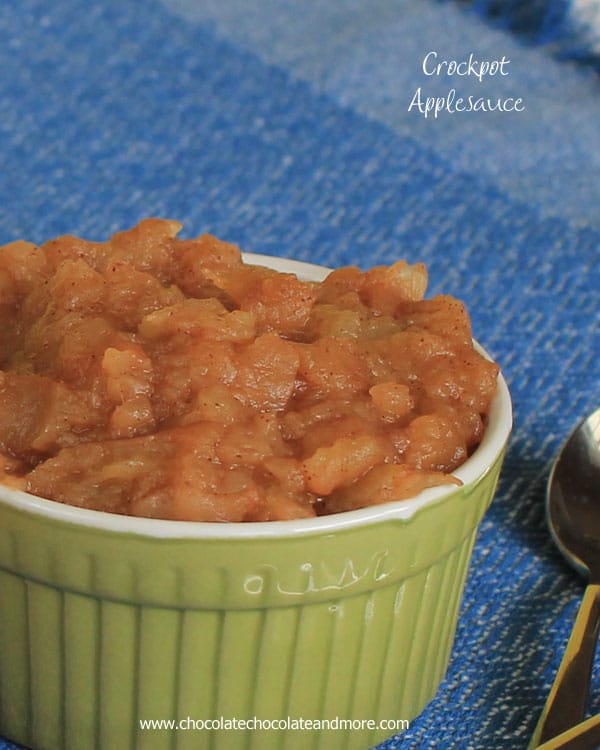 Thanks to Shugary Sweets and Inside Brucrew Life, we had a whole week of appleliciousness. Try saying that 3 times fast. I made Fried Apples, Brown Sugar Cinnamon Fruit Dip, Quick Apple Crisp and Apple Pie Danish. Once I started I just couldn’t seem to stop. There was so much apple goodness floating around, there’s even a pinterest board devoted to apples.
I’ve got a whole new list of recipes I want to try. My son, my go with the flow, eats whatever I put in front of him without complaint, even when there’s rice in it (he hates rice) kept asking for apple sauce. I was torturing him. I had a jar on the counter to make an applesauce cake. He wanted some. I kept telling him no, not until after I’ve made my cake. In my house, once something is opened it’s like a race to see who can get to it and eat/drink it all first. You should see when there’s juice in the fridge, I don’t even know why they bother refrigerating it, it never has time to get fully cold. 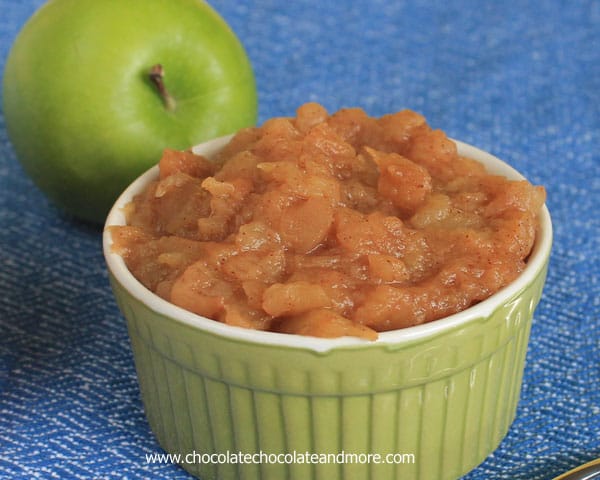 So while perusing blogs, catching up on my reading, pinning, bookmarking and drooling, I pop over to Crumbs and Chaos. Emily made Crock Pot Applesauce for one of her posts for Apple week. I still have apples on the table. I probably bought about 30 pounds, at least that’s what it felt like carrying them into the house, for apple week. Thinking of my poor deprived son and the unopened jar of applesauce still sitting on the counter mocking him, I decide to surprise him with homemade apple sauce. I usually make it on the stove like I do my Pear Sauce. But I’ve got things to do so the crock pot is a better option for today. 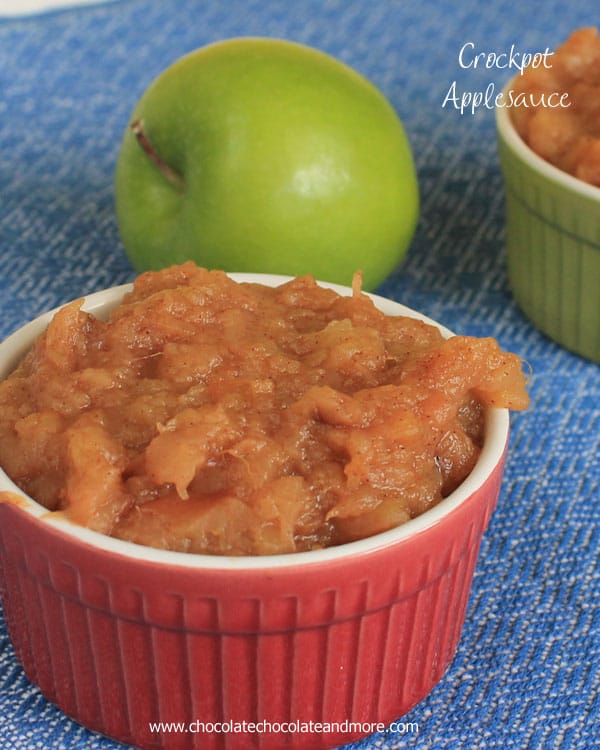 Dump it all in the crock pot. Give it a toss and cover. After 1 hour, starting to create the juice. After 4 hours, starting to get nice and soft. At 7 hours, perfect!

I’m back in my son’s good graces. 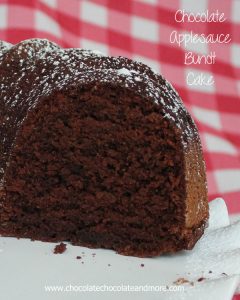 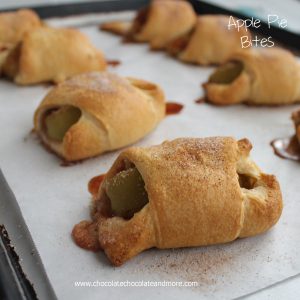 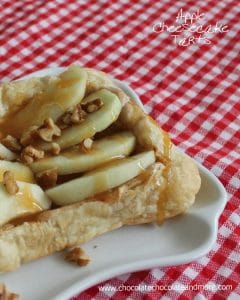 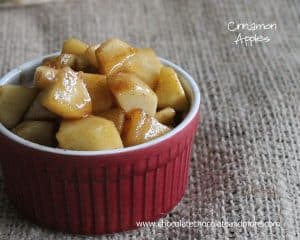 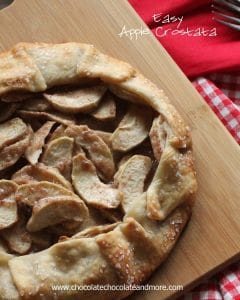 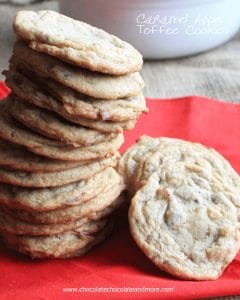 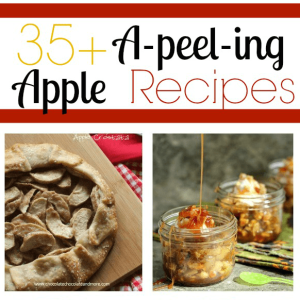