Cinnamon Swirl Cheesecake Bars-A lighter cheesecake with the simple flavors of vanilla and cinnamon swirled together! 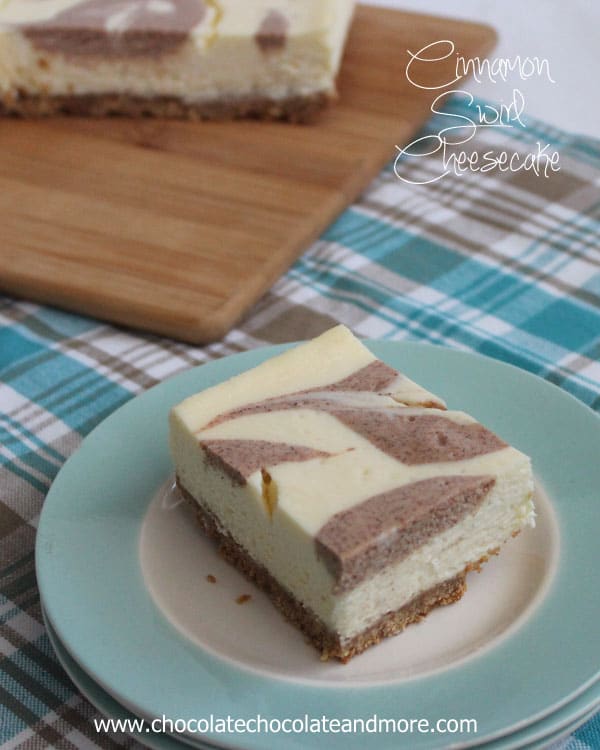 If I have one downfall (besides chocolate) it has to be cheesecake. I could eat cheesecake 7 days a week. Of course if I did that, my big ole butt wouldn’t fit through the front door any more. So I try not to make it too often. 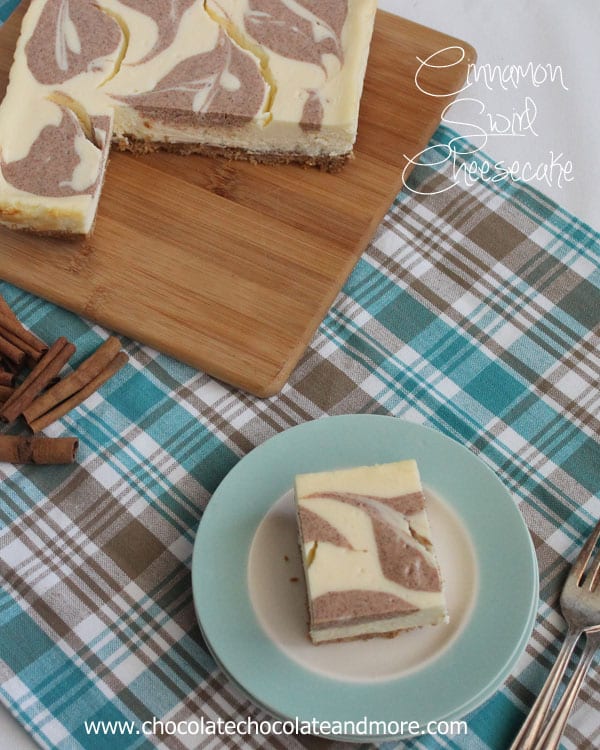 It’s a dangerous thing having a whole cheesecake, just sitting in the fridge. Calling to me. I don’t even have to be home. I can be at the kid’s school, and I’ll get it in my head that the cheesecake is just waiting for me. As a reward for being a good volunteer. 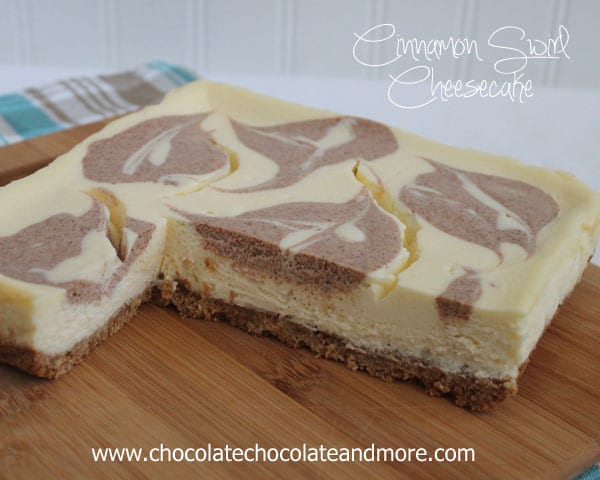 I don’t worry to much about the guilt with this cheesecake. It’s only 9 slices, And with kids in the house, I’m lucky if I get 2. And sometimes, if it does manage to survive for more than a day, then I’ll ship it off to friends, and let them deal with the temptation.

And since this isn’t a “heavy” cheesecake, you won’t feel stuffed, you might even be tempted for a second slice. Resist that temptation. At least for an hour or so, just so you can say you tried. 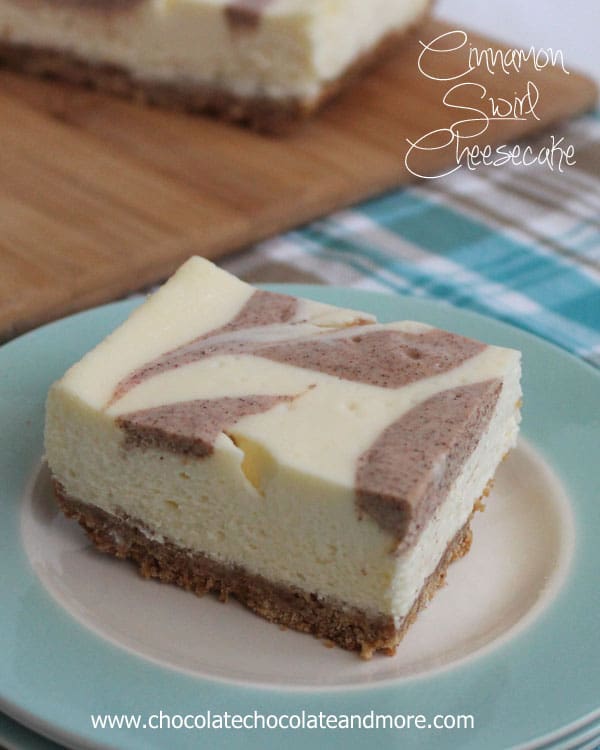 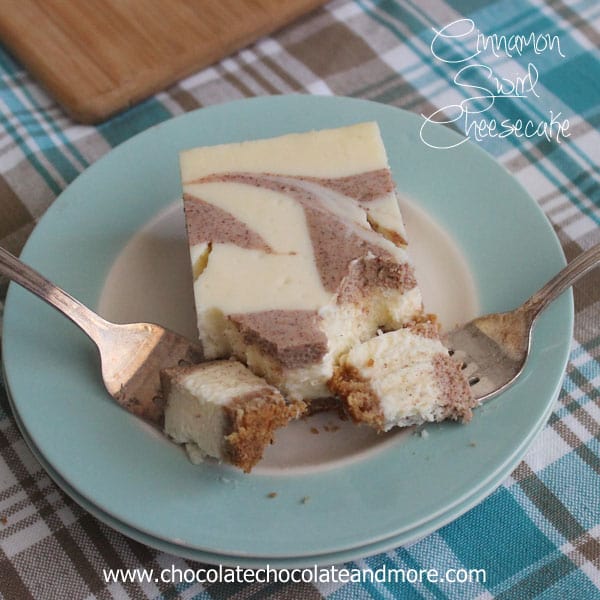 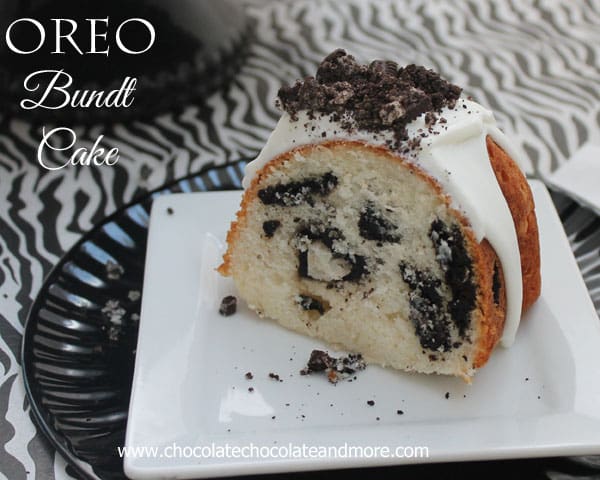 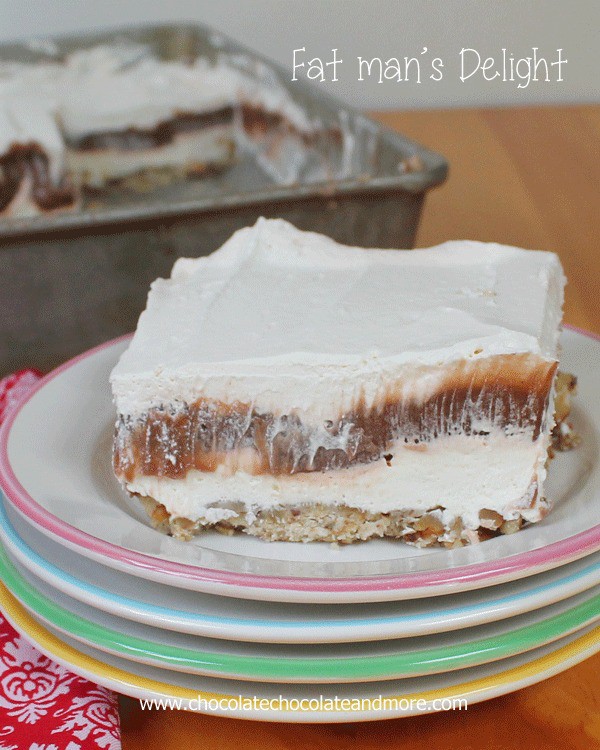 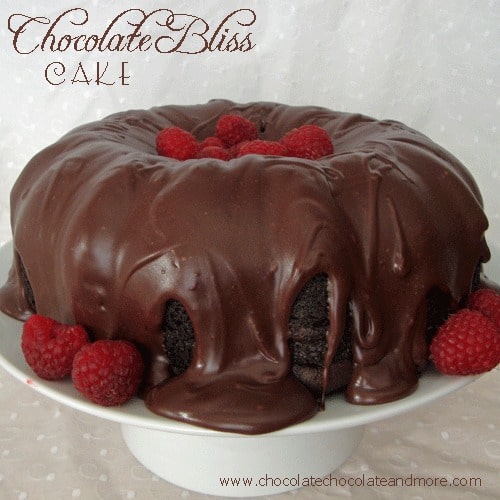 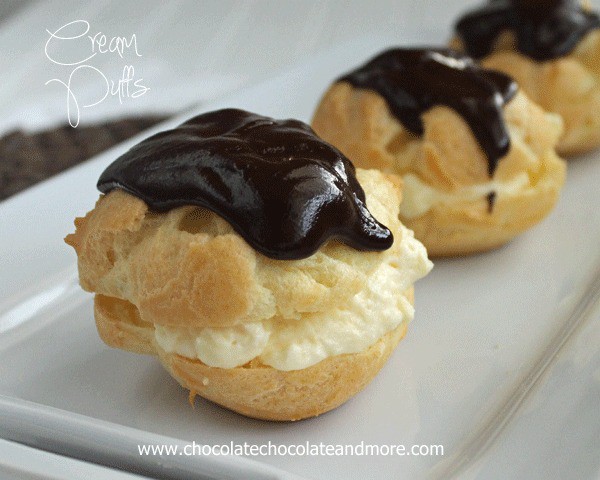 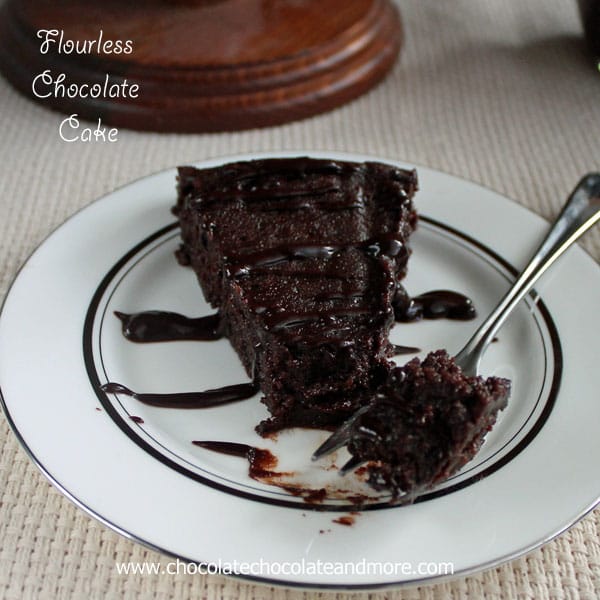 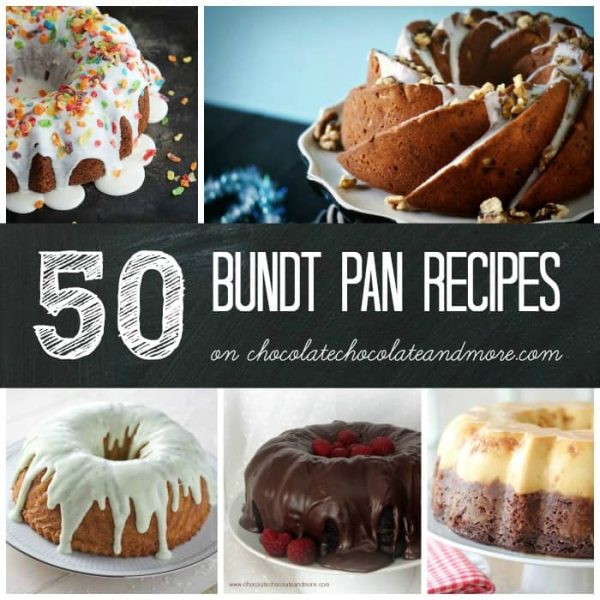