Sock Cake. OK so it’s really a Sock-it-to-Me Cake. OK, it’s not even a Sock-it-to-me cake. I haven’t found a recipe I like so far, but I did find this Cinnamon Streusel Cake, and we love it.

But I’ve been threatening my son about this post and it’s time.

I have this son. He’s 14 and at that age where I’m not allowed to talk about him.
So I respect his wishes and I don’t.

But he has this terrible habit of taking his socks off, wherever he may be, and just leaving them.

Under the kitchen table, 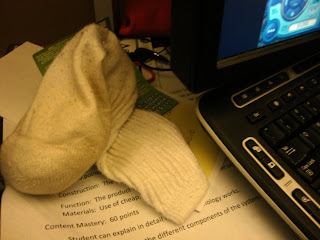 by the computer, all over his room, but the worst is the play room where we keep the X-box. He’s turned that room into his teen age man cave. Which is fine, the girls have their own things, that they do, and as long as I don’t hear fighting, it’s all good with me.

But in this teen age man cave, the socks, his socks, seem to have their own thing going on. 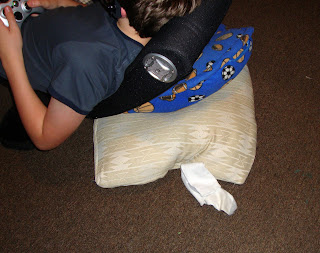 They group up in the corner, 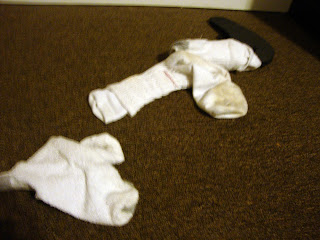 in the other corner, 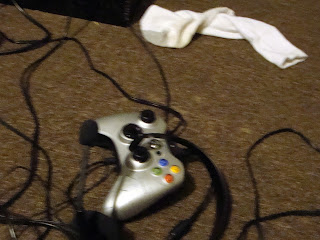 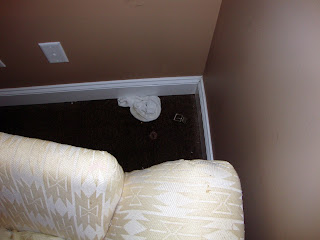 even behind the couch.

And he probably owns 50 pairs of socks, so he can go a while before he has to go round them all up.

It always amazes me where I find his socks.

I’ve given up on threatening him about picking them up, as a mama, you gotta pick your battles and they aren’t in the living room or in my room so I’ve got bigger battles to win, he can have his socks.

But I used to threaten to make him eat his socks (back before I gave up the battle.)

So I went in search of a “Sock Cake” well if you can believe it, there was not one single “sock cake” on the internet. The closest I could come was a Sock-it-to-me Cake.

So since I can’t really feed my son his socks, I’ve started making this cake. He knows what it means.

Just look at all that streusel goodness!

Since I’ve made this cake again, they’ll probably find their way to the laundry room.

You have Successfully Subscribed!

We are a family that loves baking, good food, good times spent with family and friends, and exploring new places. Many of our most cherished family times have been cooking together in the kitchen at holidays or family gatherings.Read More