Brown Sugar Cinnamon Skillet Cake-don’t let looks deceive you, this is a moist, full of cinnamon flavor cake, perfect for dessert or breakfast! 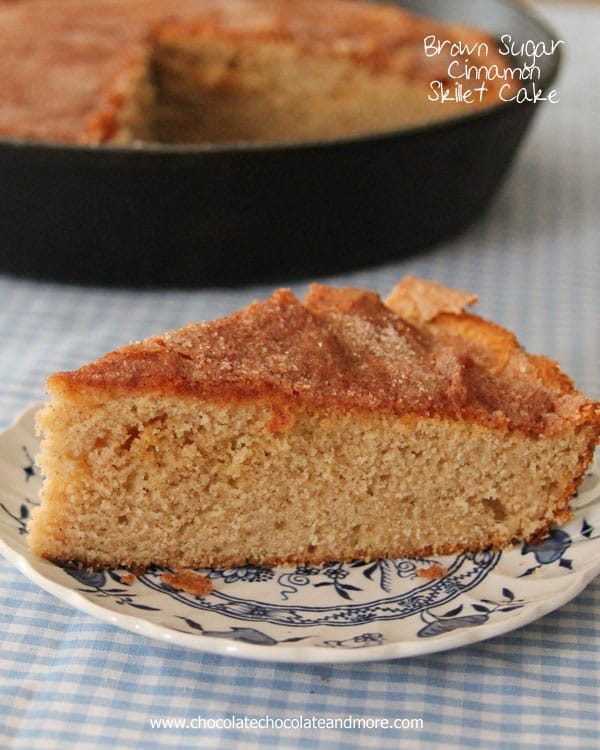 Looks can be deceiving. I’m telling you right now, do not let the boring, dull, brown cake in the photo turn you away from this cake. Just like your mama always told you, it’s what’s on the inside that counts. For this cake, it on the inside and on top. 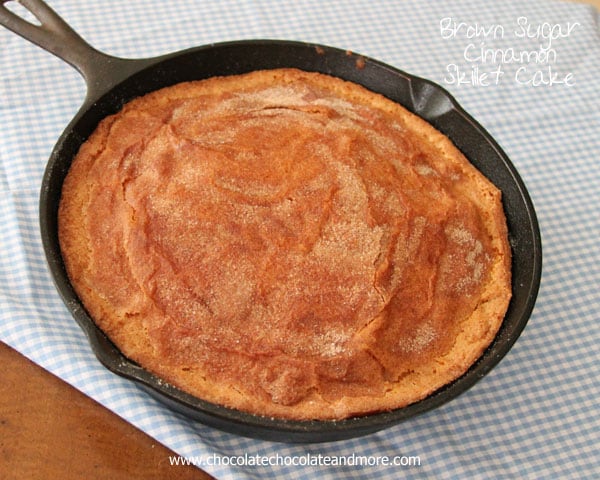 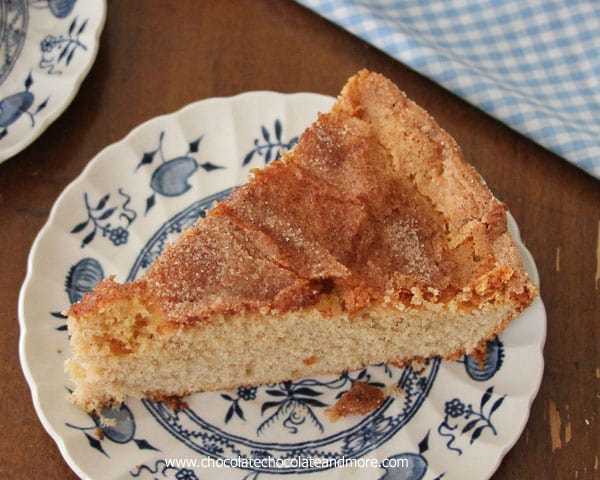 I’m already committed to butter and brown sugar. It’s in the mixer creaming away. I could have gone ahead and created a topping but I got lazy. I got as far as mixing cinnamon and sugar together. I just decided to go with it and make a basic cake. Nothing to share. Just a little something sweet. 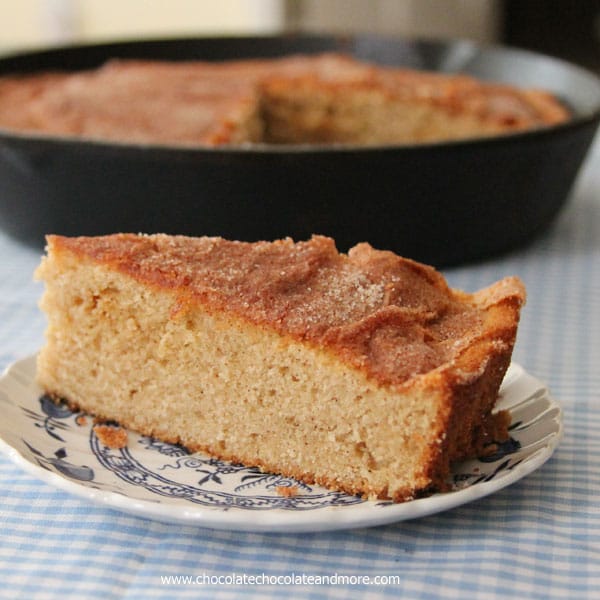 This Brown Sugar Cinnamon Skillet Cake is a surprise for your taste buds. It doesn’t look like much. Just a boring brown cake. But look closer. Little flecks of cinnamon throughout the crumb. And the topping. A thin, delicate crust of cinnamon sugar, it melts in your mouth. And it’s so moist! It doesn’t need anything else. Adding the Cinnamon Whipped Cream was just the icing on the top, so to speak. 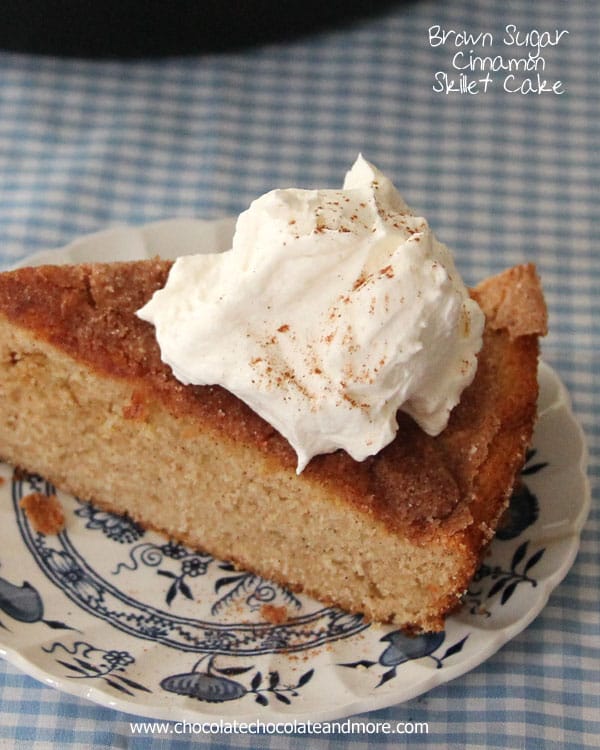 This can also be made in a 9 inch cake pan. 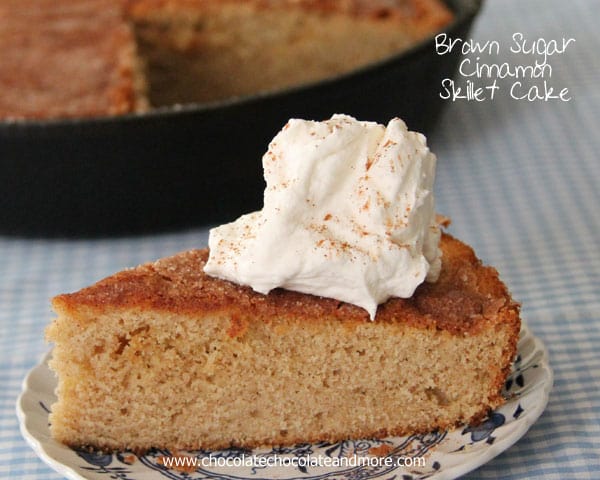 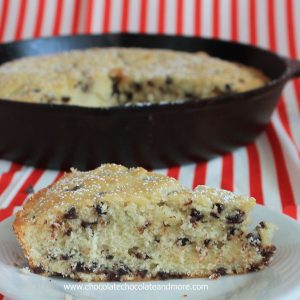 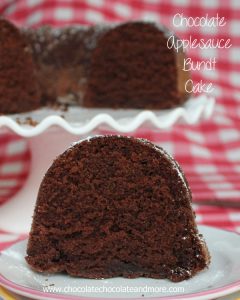 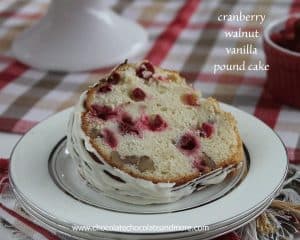 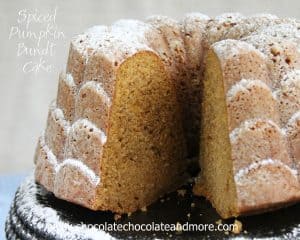 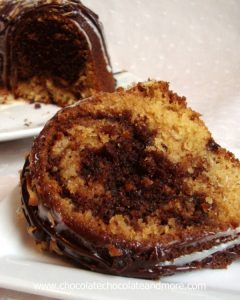