Olive Garden Bread Sticks are the perfect match for soup or salad. So it’s finally cool enough to have soup again, yay! 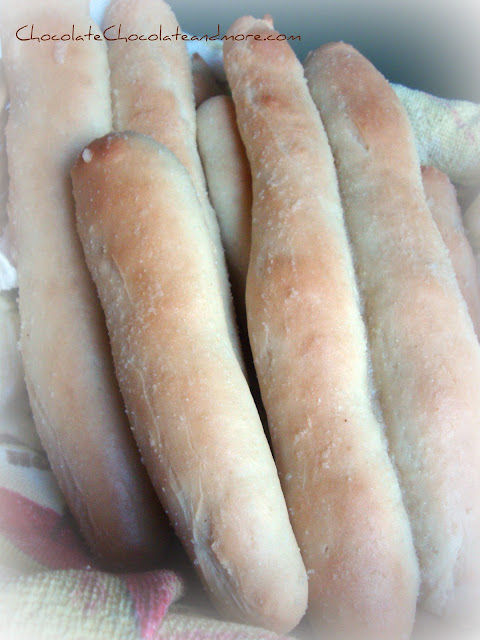 Here in Georgia we seem to have really long summers. It starts getting warm in March, then by June we are complaining about the heat. In July we are complaining about the heat and the electric bill. By August we are so done with summer. September will tease us with one or two days below 80. We open the windows just to have to close them again and turn the air back on. Finally in October, it will happen, we can turn the air off for good. We open the windows, keep them open, at night snuggle under the covers. By November, we’re ready

to turn on the heat. Such a short fall. December is usually a rainy cold but it’s the holidays, we get through it all. Come January, we are wishing it was August again. We’ve forgotten how miserable we were. We just know how miserably cold we are right this minute. February will tease us with a warm day and then back to March when we start to open the windows again.

So we finally got cool enough the other day where I think the air can stay off for the winter. And I could make some soup without the family looking at me like I was crazy. The first soup of the season always seems to be my Broccoli and Cheese soup. It’s my favorite. I’ve had the recipe for so long the recipe card is faded. 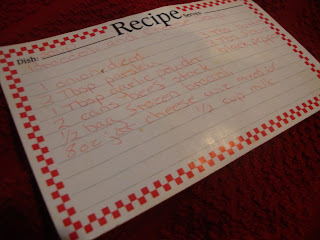 But what to go with it, we’ve had french bread, biscuits, white bread, but we like to try new things. And I’ve heard of this guy Todd Wilbur who imitates restaurant recipes. And He was on ABC’s Good Morning America bragging about it. All sorts of his recipes were posted there, including

Dissolve the sugar and yeast in the warm water in a small bowl or measuring cup and let the mixture sit for about 5 minutes, or until it becomes foamy on top. 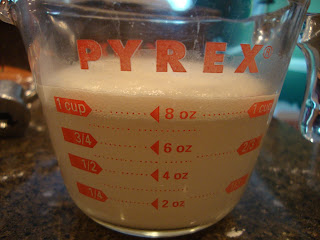 Combine flour and salt in a large bowl. Use the paddle attachment on your stand mixer to mix in the softened butter to the flour. 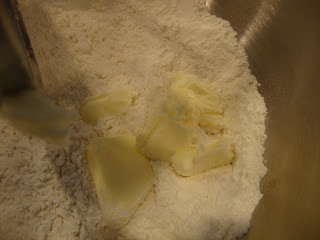 Don’t worry if it still looks like flour, you just don’t want to see lumps of butter anymore. 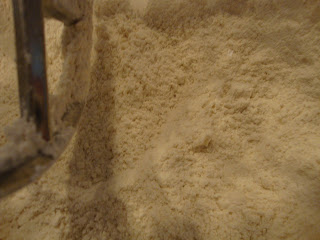 Switch to your dough hook and add your foamy yeast mixture to the flour. 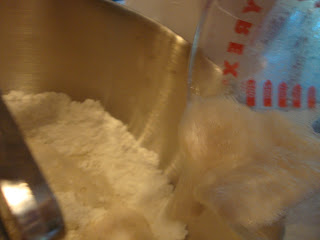 Combine ingredients and then knead for 10 minutes.

If you don’t have a stand mixer ( remember I used to be that way) use a pastry blender or 2 knives to cut the butter into the flour then add yeast mixture and combine well and knead by hand on countertop for 10 minutes. 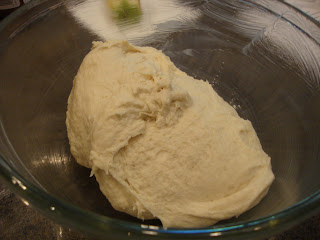 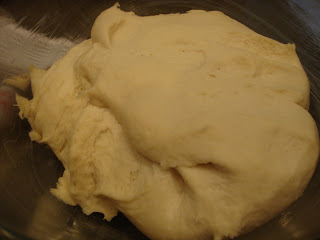 Once doubled, measure out portions to roll into bread sticks. 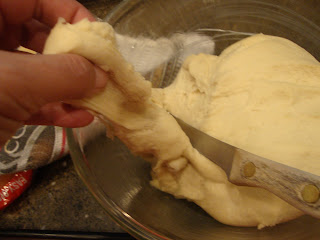 The easiest way to roll is between your palms but you can also roll on the counter or a cutting board.  Place dough on a parchment lined baking sheet. I made a few long and a few shorter but made sure the thickness was the same for all for even baking.

Once all dough is rolled, cover baking sheet and let rise for another hour to 1 1/2 hours. 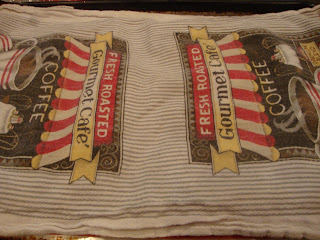 Until the dough doubles in size again.
Preheat oven to 400 degrees.
Bake the bread sticks  for 12-14 minutes till golden brown. Remove from oven and brush with melted butter then sprinkle with garlic salt. 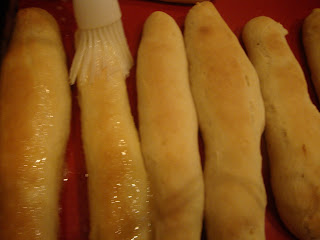 (I found it was easier to add the garlic salt to the melted butter and then brush it over the bread sticks.)

These were a huge hit, and they do taste just like Olive Garden’s bread sticks.

Want some soup to go with these?

You have Successfully Subscribed!

We are a family that loves baking, good food, good times spent with family and friends, and exploring new places. Many of our most cherished family times have been cooking together in the kitchen at holidays or family gatherings.Read More