Brownie Brittle Toffee-crisp chocolate Brownie Brittle combined with buttery toffee and sprinkled with pecans! Makes a great gift if you can part with it! 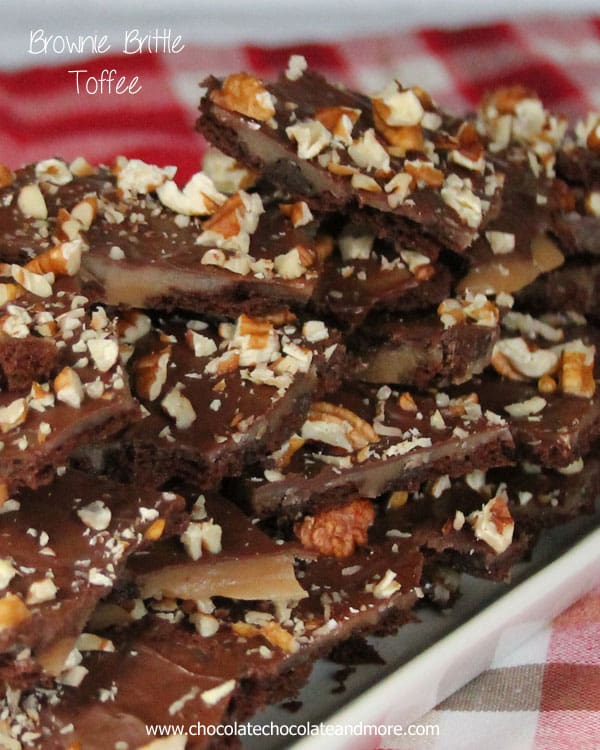 Brownie Brittle, have you ever had it? It’s more of a cracker in texture but tastes just like a rich fudgy brownie. It’s addictive. I’d never had it before, then Brownie Brittle sent me some to try. They sent all sorts of flavors (I didn’t even know there was more than just the original.) The Mint Chocolate Chip-I may have hidden that one from the kids, it’s so amazing!  The only real problem I have with Brownie Brittle, it’s hard to stop eating. 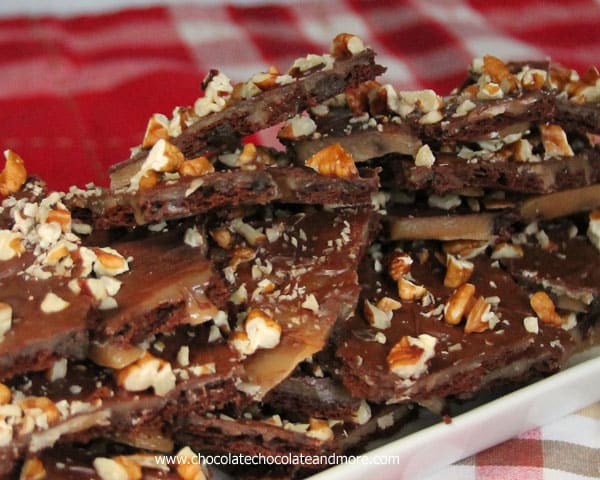 With 3 teens in the house, I knew if I didn’t do something, my Brownie Brittle would disappear faster than the chips that I keep well stocked. We went through 2 bags of it the first day. And really it was the first hour, I just don’t want you to know what pigs we are. 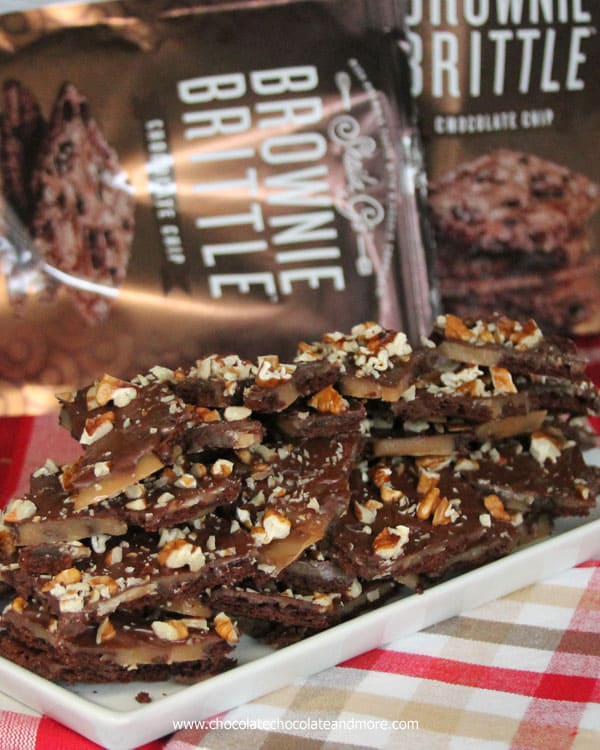 Adding it to a candy recipe was the easiest choice. I thought about fudge. I could either make it a crust on the bottom of fudge or I could break it into pieces and stir it into the fudge ( a great replacement for nuts!) I could crush it into crumbs and use it as a coating for truffles. I wanted the Brownie Brittle to stand out. To make sure it was noticed for what it is, a deep rich chocolate cracker with a delightful cookie crunch. It was the perfect pairing for my toffee recipe.

Toffee is such a hard candy, having the Brownie Brittle as a base, evened the hardness out, if that makes sense. Made a crisp, breakable treat. 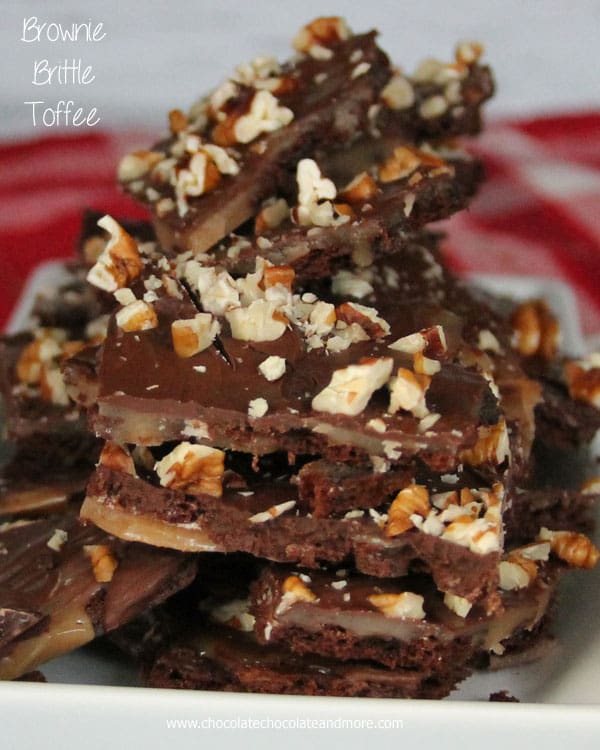 I’ll have to make another batch to share with friends, the kids ate all of this one! 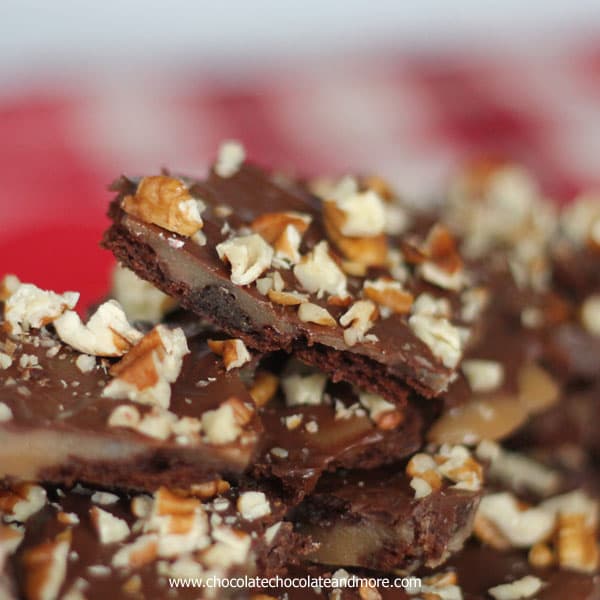 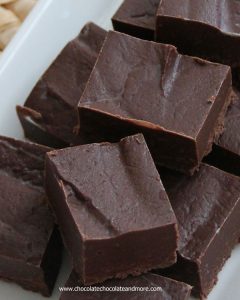 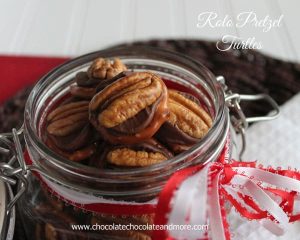 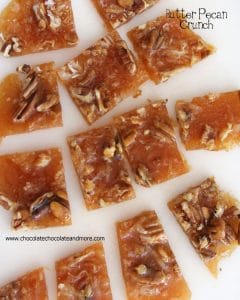 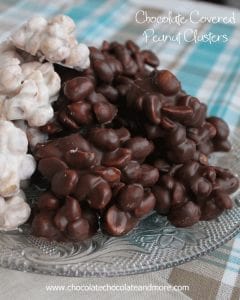 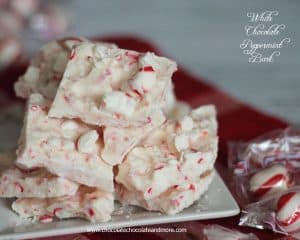 This post was sponsored by Brownie Brittle, as always, all opinions are my own.