These moist Cinnamon Applesauce Waffles are the ideal morning breakfast for something sweet and semi-healthy at the same time. Just a few ingredients and short, simple steps and you’ll fill that hungry belly in no time! 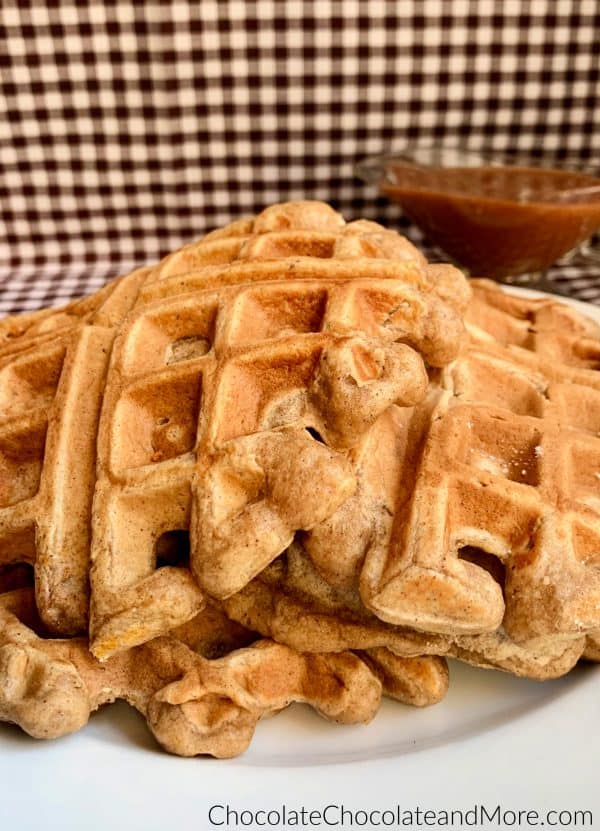 These waffles have the perfect applesauce to cinnamon ratio and come out super-duper moist! Dress it up with syrup or the cinnamon applesauce glaze or dress it down and eat it by itself.

I know this isn’t a typical thing for our blog to post, but this recipe is so good and I wanted to share it with the rest of you! It’s way better than using the box mix, its ingredients are the typical ingredients that pretty much anyone will have just lying around their house, and its flavor is just amazing! 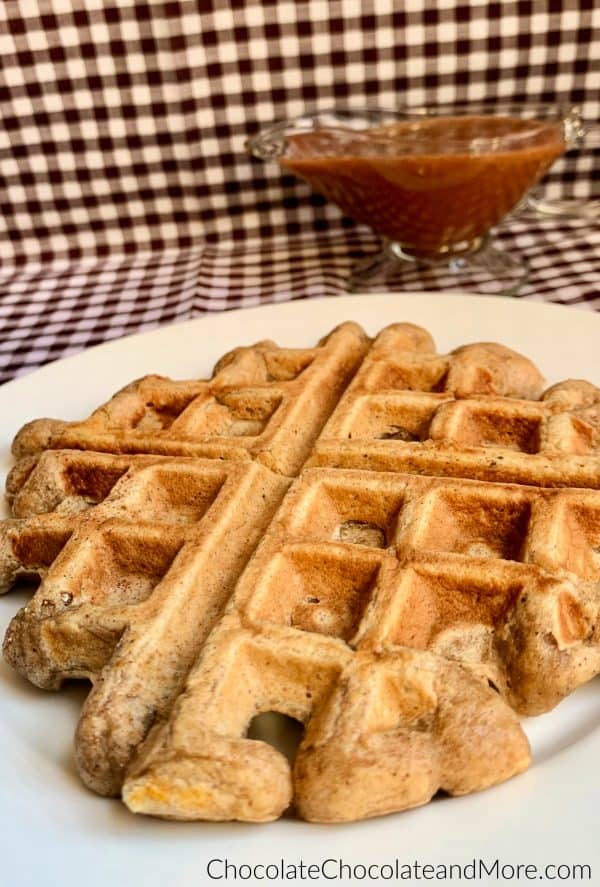 Waffles are the way to my heart because not only do I love dessert but breakfast is the most important meal of the day at whatever time you eat it whether in the morning or at night. 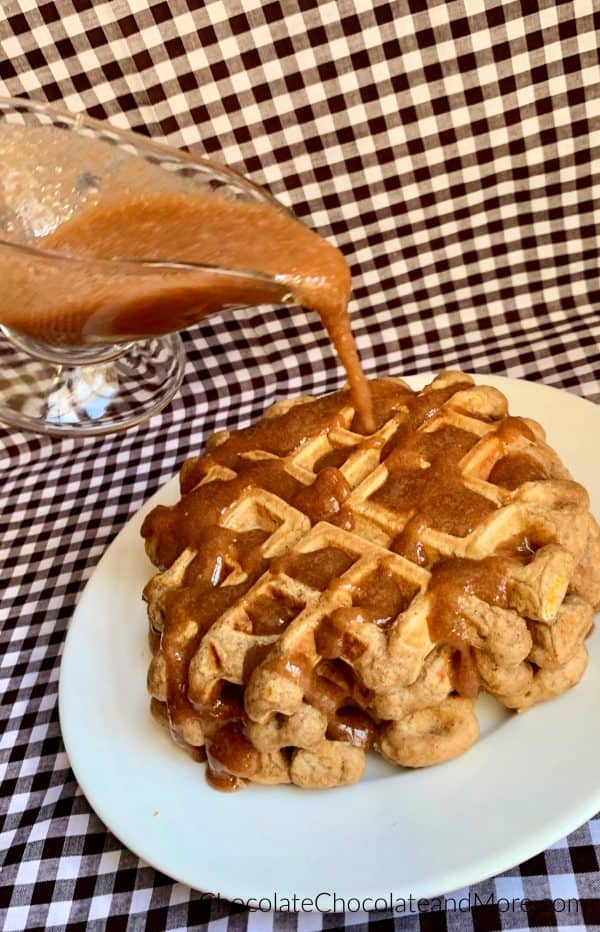 I started by combining the dry ingredients (flour, sugar, salt, baking powder, and cinnamon) in a large bowl and the wet ingredients (milk, egg, vanilla, and applesauce) in another. 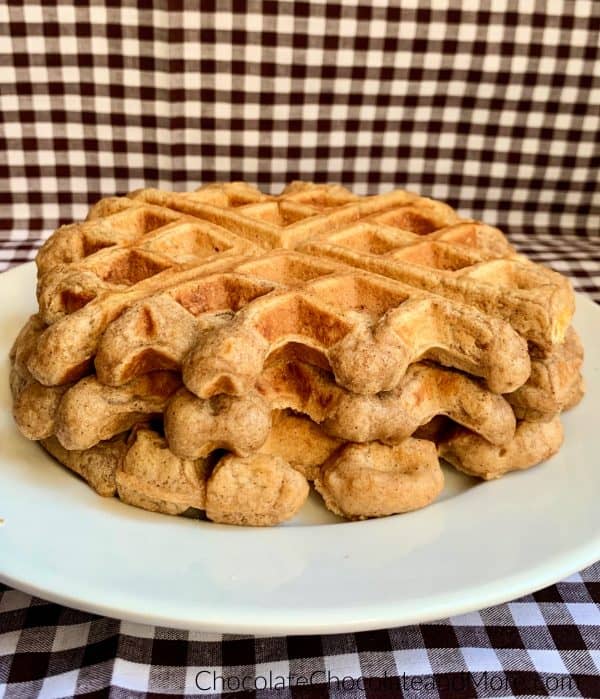 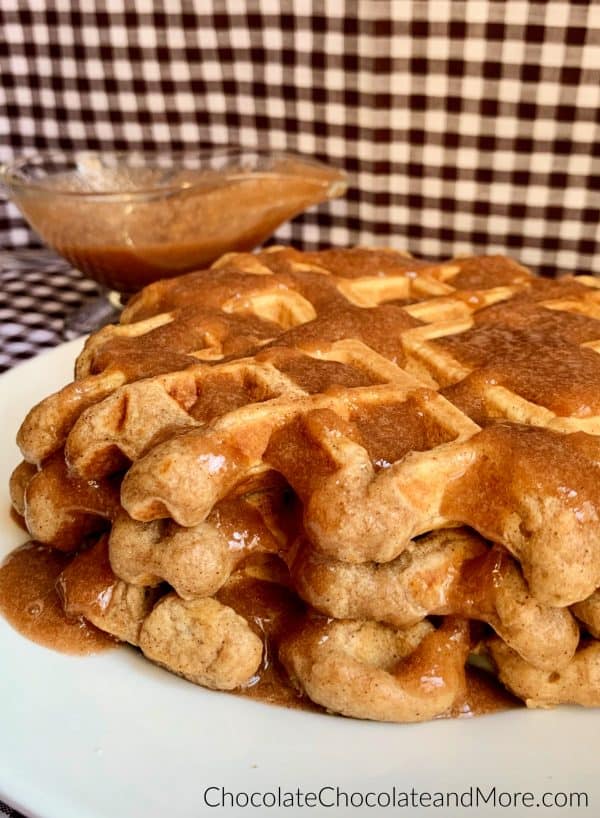 I made these at the same time I made the Vanilla Wafer Meringue Pie Cups so sadly I don’t have any pictures of Edward trying one but I did have Kal eat them and he loved them!

This recipe will also work for pancakes! 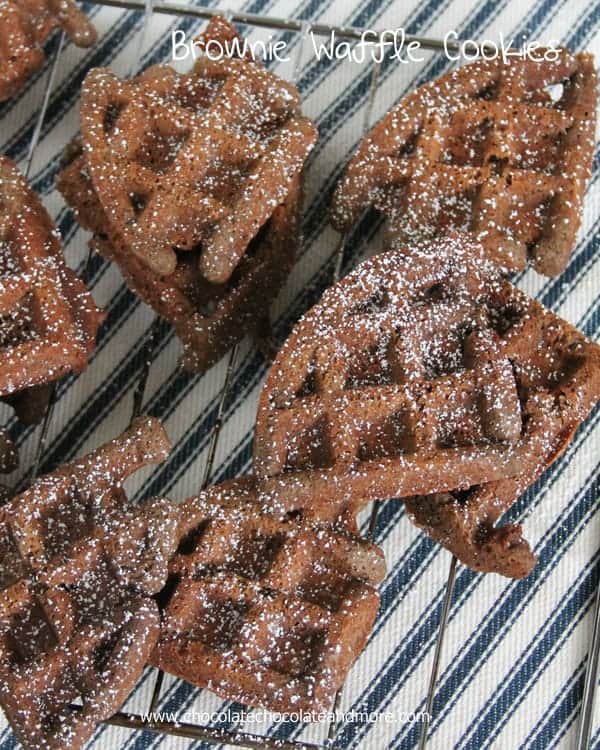 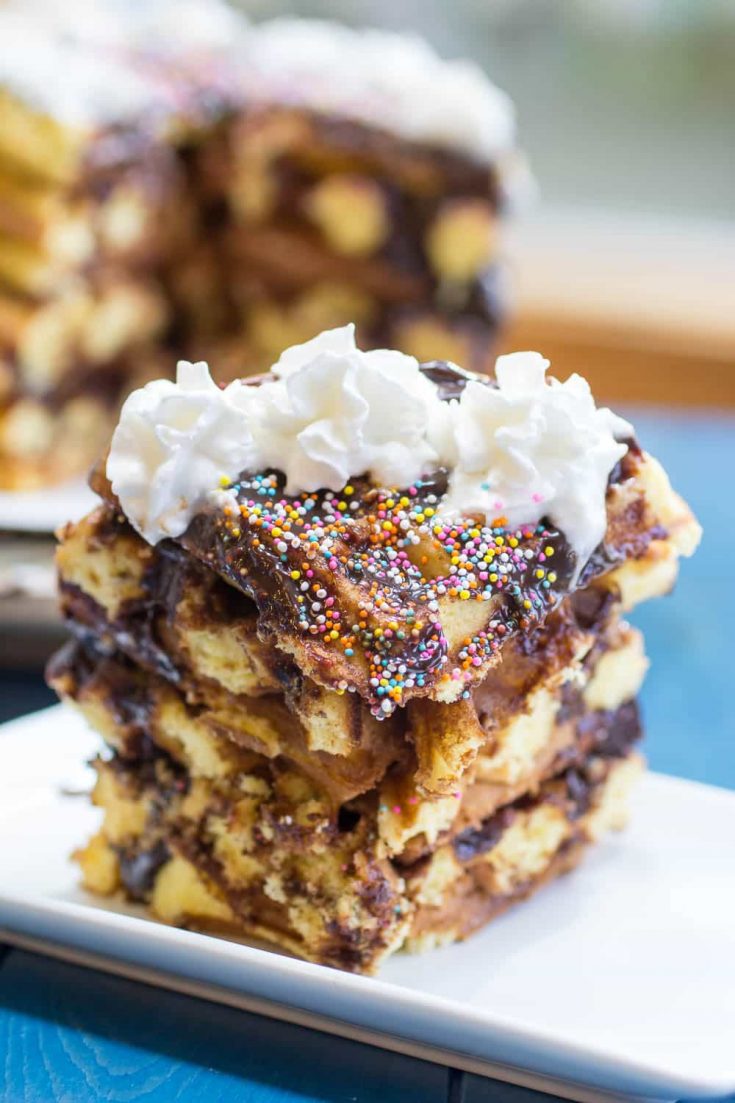 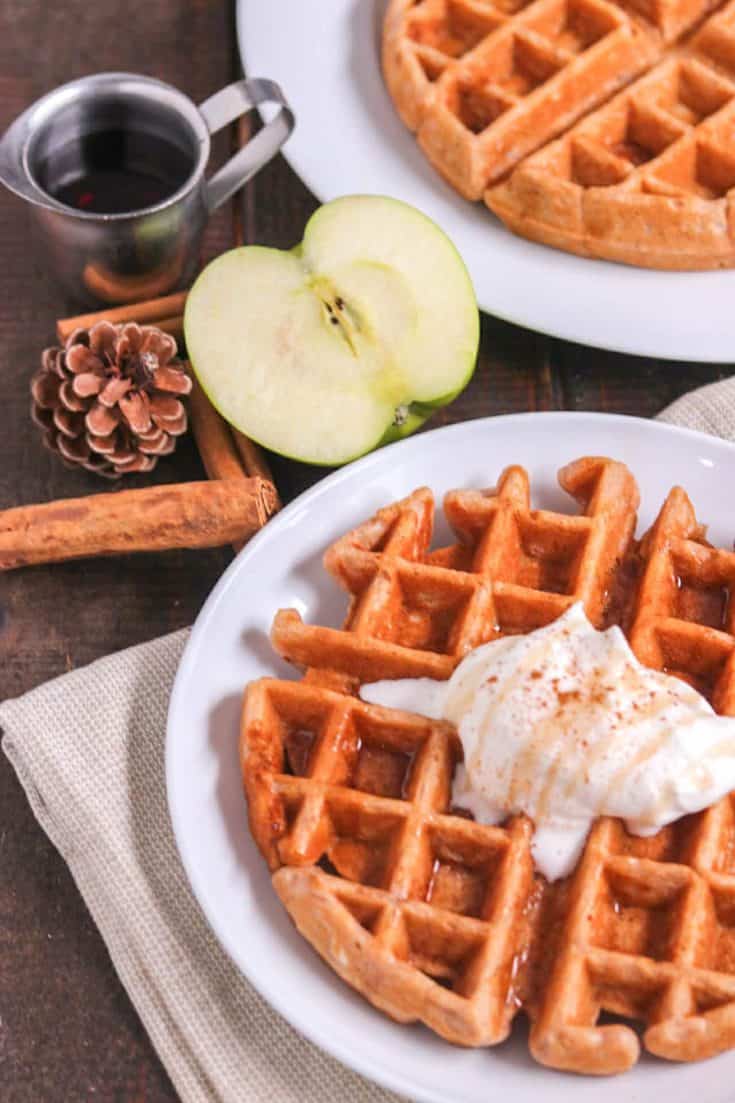 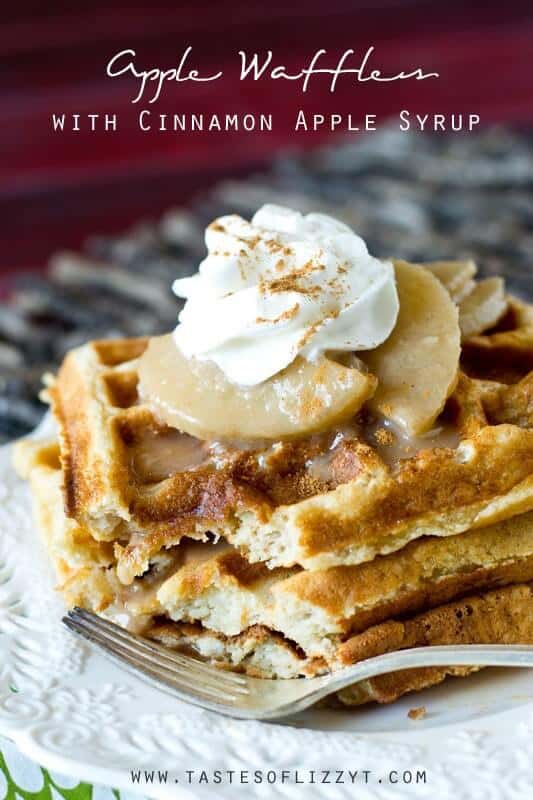 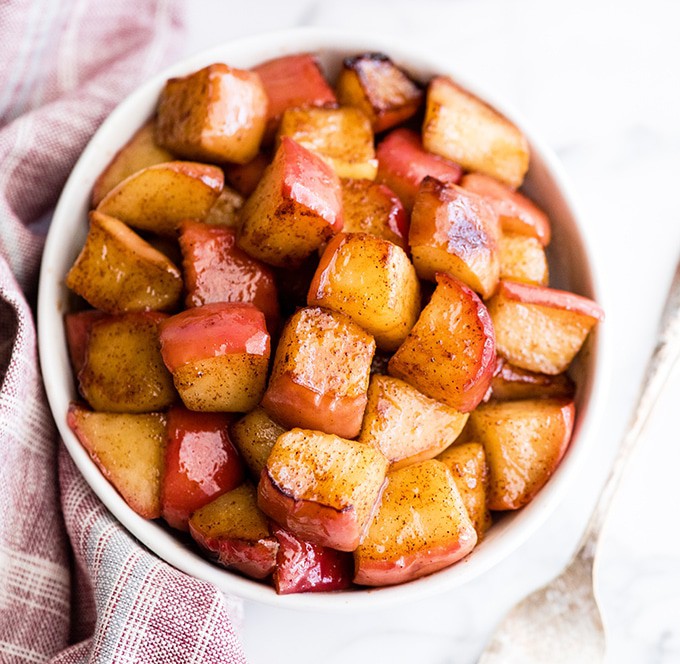