These Coffee Time Donuts with Chocolate Glaze are so light and airy, the perfect yeast doughnut! 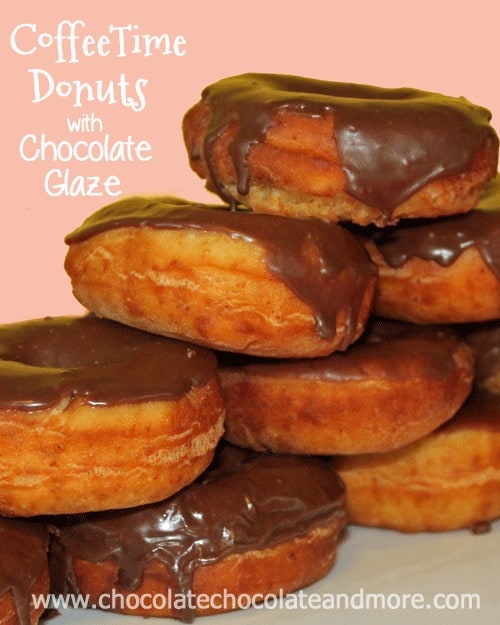 It’s winter. It at least that’s what the calendar says. We’ve had temperatures in the 70’s the past few days. In January. Here in Georgia, we don’t get icy cold that often. It snows maybe once every 5 years. And when it does snow and I mean just a dusting, everything shuts down. The weatherman talking about snow, will send everyone rushing to the store to stock up on supplies because, you know, we might get ONE INCH, and not be able to get to the store for a day or two. The school closings will start immediately, before the first flake ever drops.

I know everyone up north is laughing at us as they read this. I grew up in Delaware. We had snow. Not every week but probably 5-6 good snows a year. Enough that the snow plows would have to come out. Enough, that maybe, schools would delay opening for an hour. Just so the snow plows could get the major roads cleared. If you worked, you were still expected to be there on time.

I don’t miss the snow one bit. I was the one who had to shovel that snow. You’d spend an hour or 2 out there, clearing the driveway and then the snow plow would finally get around to the neighborhoods late in the day, and block all your hard work. Driving in it wasn’t too bad, if you knew how to do it. Just like driving in the rain, you need to adjust for the conditions.

Playing in the snow was different. We had the best hills in my neighborhood. Sledding was such a rush. Flying down the hills, hitting the turn onto the next street. We’d even make little jumps to get some “air time.” Great memories.

I guess I’m thinking about all of this because my son is going skiing this weekend for the first time with the church youth group. My kids have seen and played in snow, but not “real snow.” I’m excited for him. I’m a little nervous for him. After all, people break bones skiing. I’m trying not to think about that part. I want him to have the most amazing time and create memories that will last a lifetime.

So what does any of this have to do with donuts? I have no idea. Other than making donuts from scratch for those you love, will also create warm memories. These donuts are fantastic. Good flavor, light and fluffy but sturdy, if that makes sense. Not mushy might be a better way to describe them.  Anything made with yeast will give you a flavor and texture that can’t be matched. 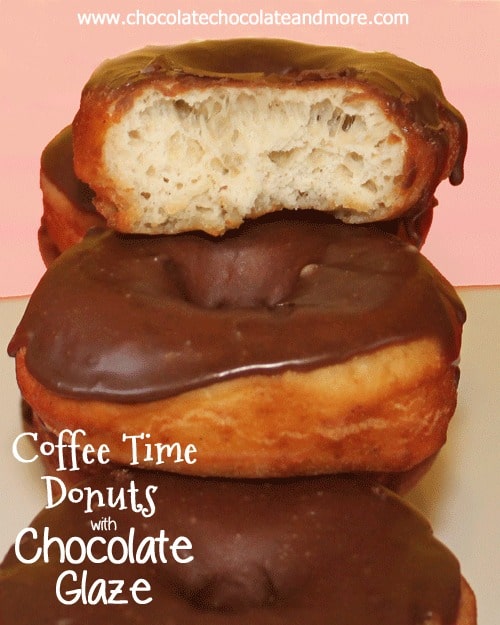 These donuts are best served warm but my kids will tell you they were just as good the next day. 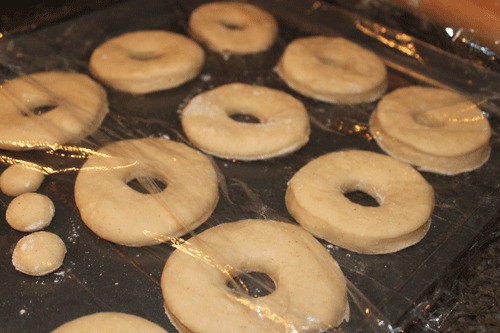 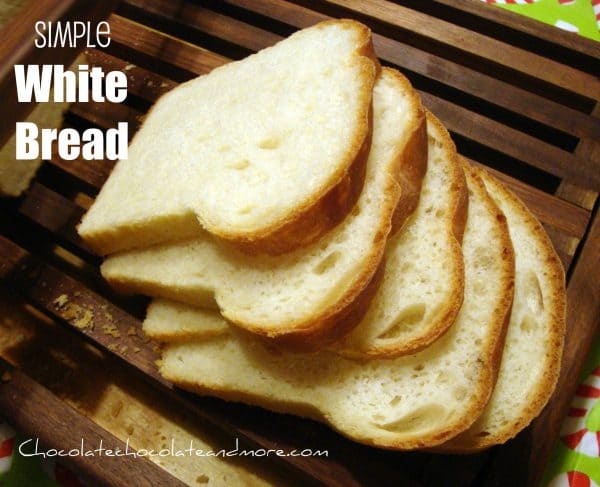 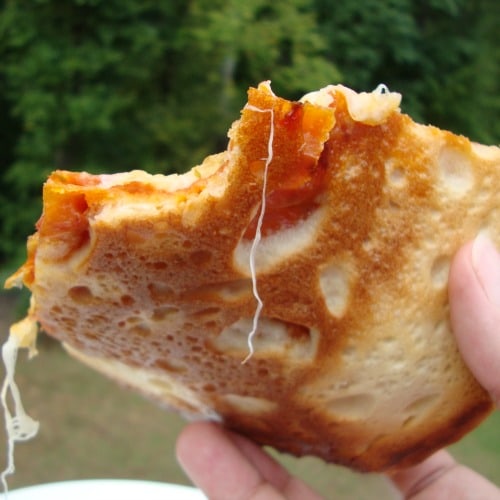