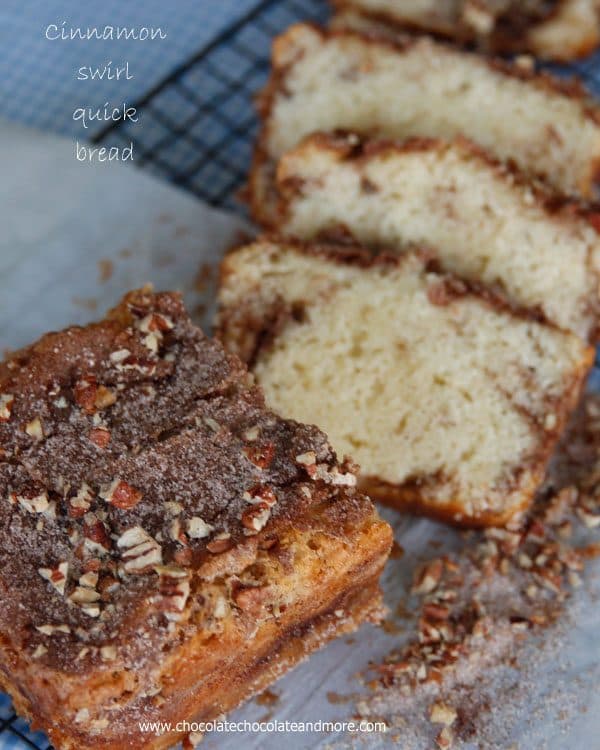 I want to introduce you to my favorite, must have, if you don’t ever get another tool in your kitchen, you have to have this one, tool. (how’s that for a run on sentence!) 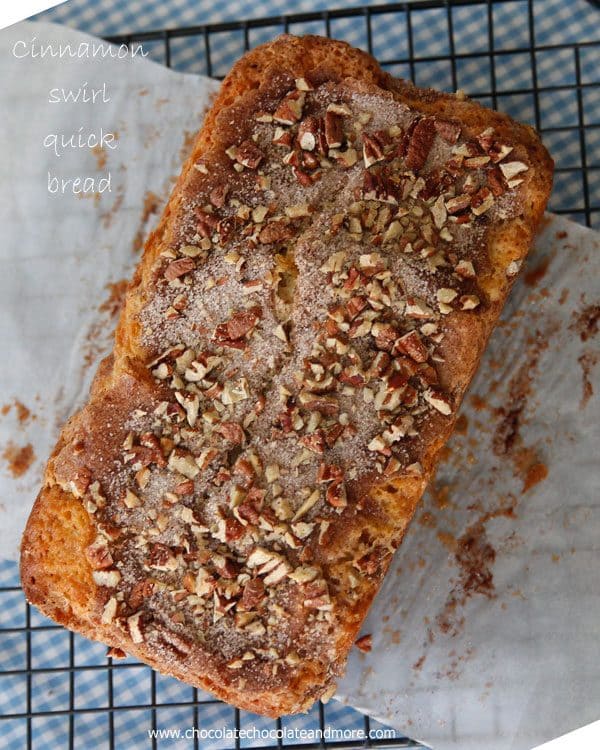 No, it’s not a whisk or a mixer. Although I do think both are needed if you want to do a lot of baking. It’s not a food processor. I lived without one for 48 years (just got one for Christmas!) 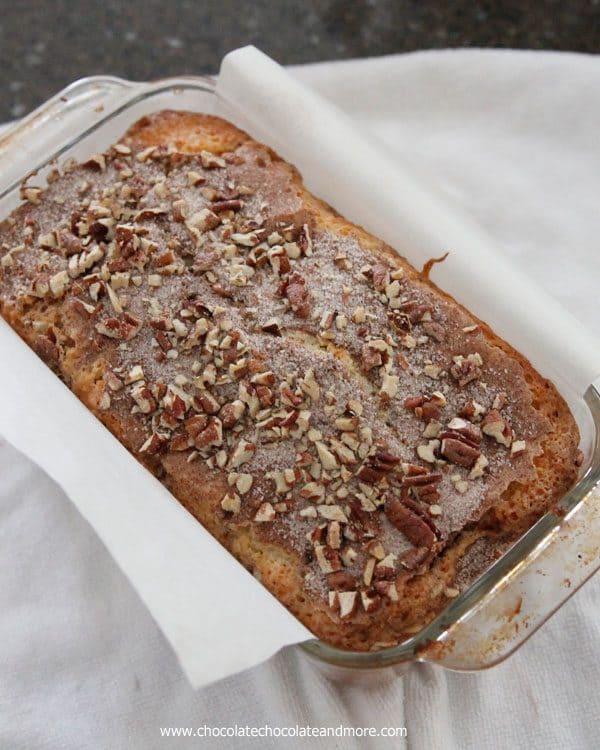 No, the must have tool is a plastic knife. You know, the throw away silverware you use for picnics or a kid’s birthday party. Just a cheap one. I can get a bag of them for a dollar at the Dollar Store. 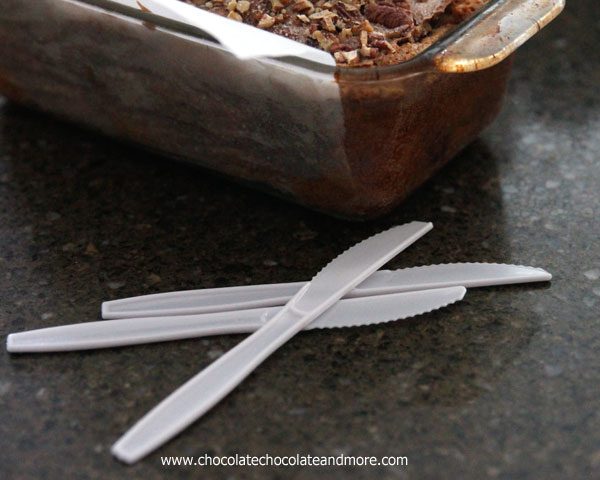 You want to cut the perfect brownie? Use a plastic knife. It’s naturally (can plastic be natural anything?) non-stick. No big clumps of yummy brownie stuck to the knife.

Your cake sticking to the sides of a pan? Especially if it’s a bundt pan?  Thin and flexible (don’t get the expensive thick silverware) it can get into those curves without destroying your cake or bread. 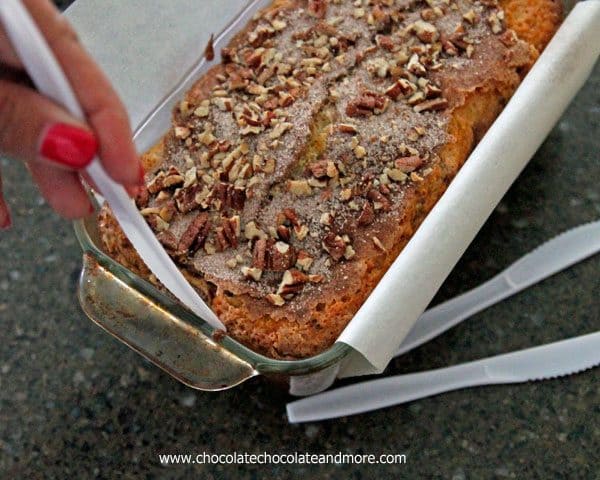 Just slide the plastic knife down to loosen the sides, then make sure to let your bread cool completely if you want clean slices. If you can’t resist this bread until it’s cooled, no one will care if your slices aren’t perfect. 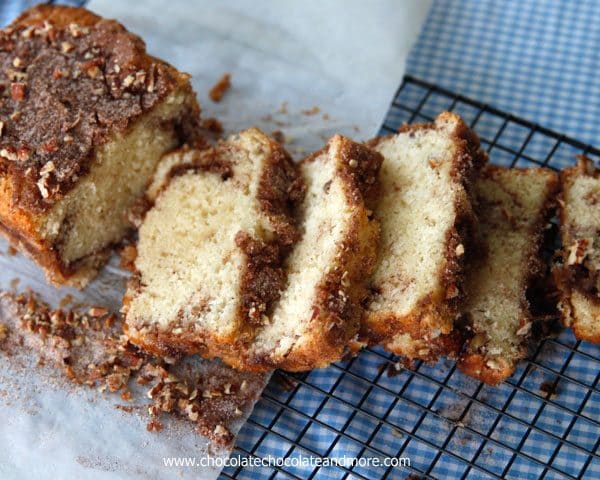 adapted from Taste of Home 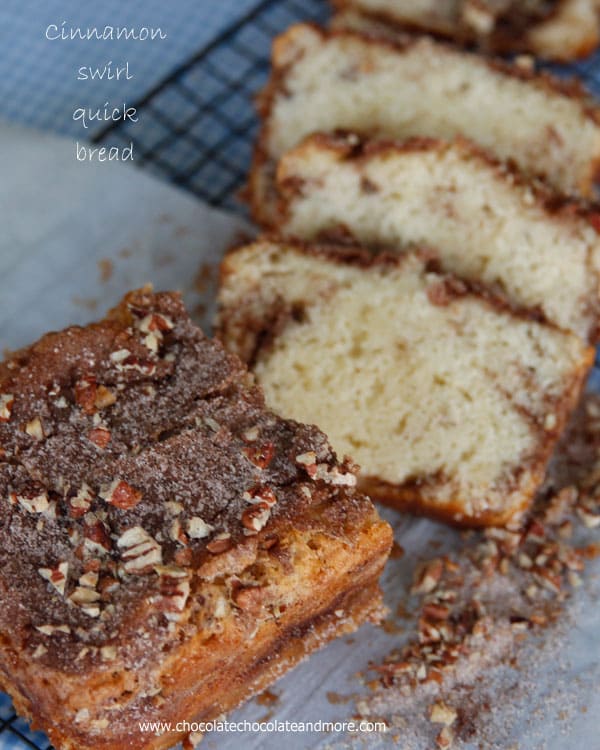 If you don't have buttermilk-place 2 tablespoons white vinegar or lemon juice in a measuring cup, add milk to fill to the 1 cup line. Stir and then let sit 5-10 minutes until milk starts to curdle.

My swirls are never perfect but they are always delicious. I made 2 loaves of this bread Sunday morning and both were gone by Monday night. 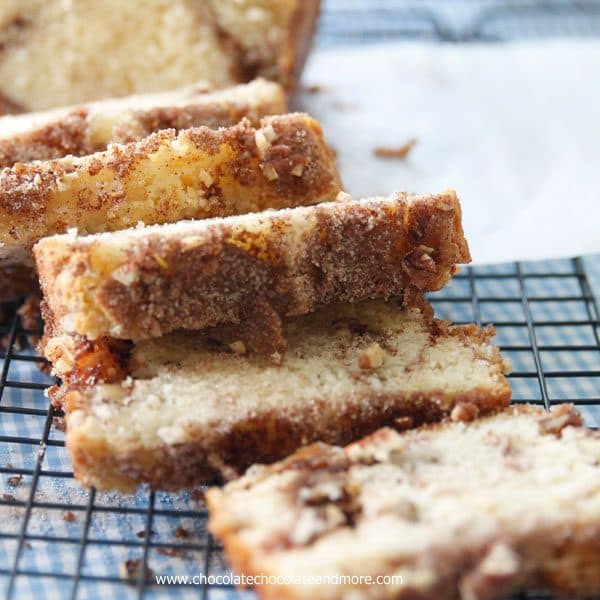 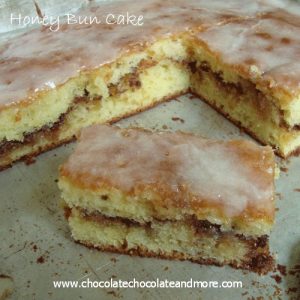 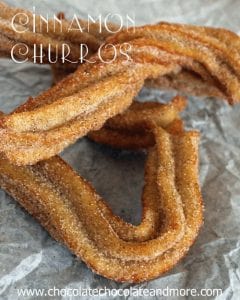 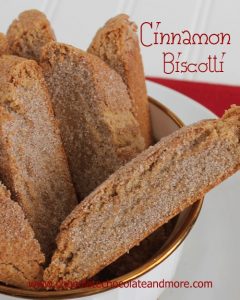 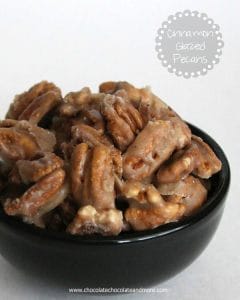