Raspberry grapefruit marmalade is beautiful to look at and the flavor pops. Make your morning routine a little brighter by topping your toast or biscuits with this delicious treat! 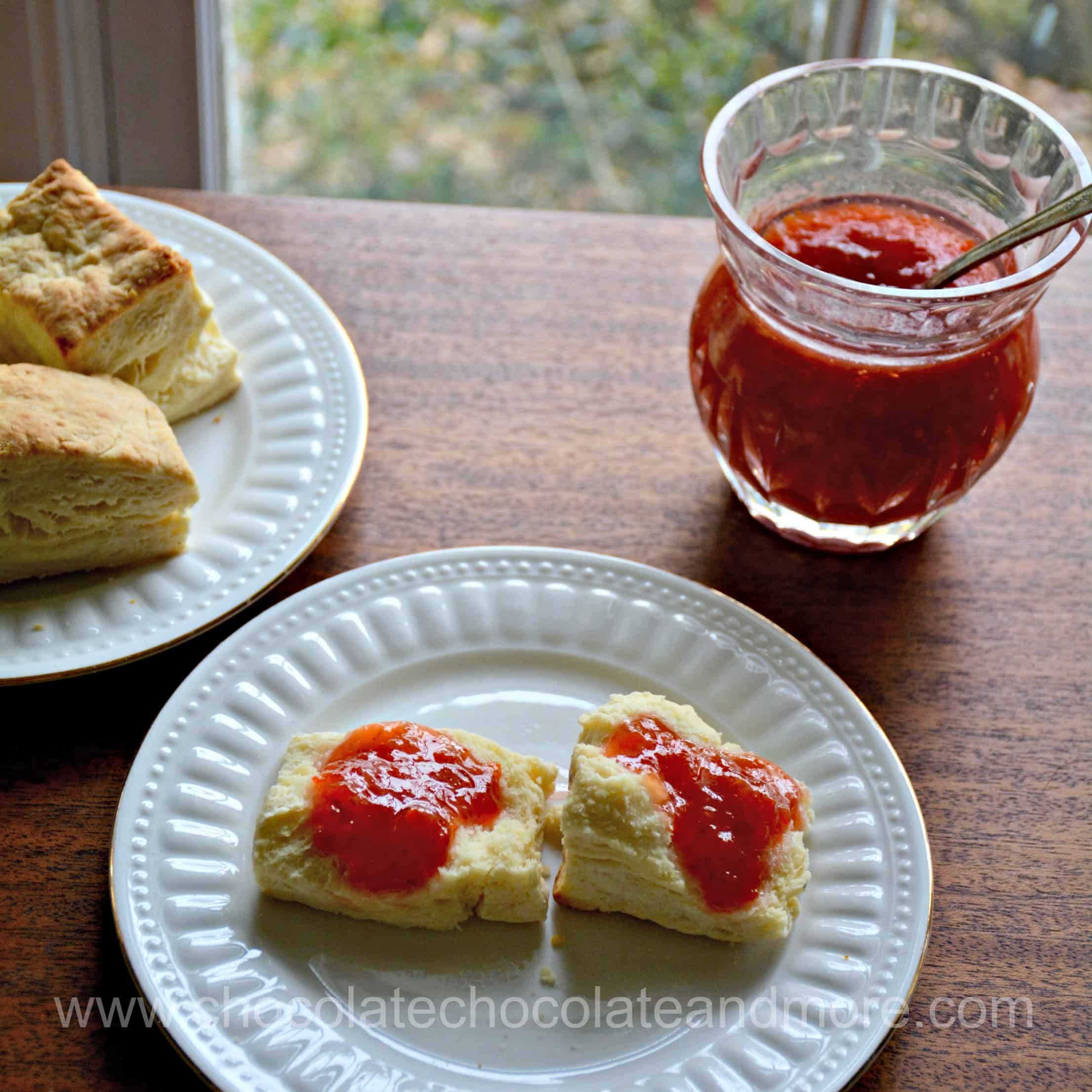 My son, Tim, has always loved grapefruit. I mean this kid lives for it. He even loved it as a baby. The problem was his little digestive system wasn’t ready for it. He’d cry if we ate grapefruit in front of him. so we had to eat our grapefruit in secret.

We always buy big bags of grapefruit when they’re in season. It’s a little expensive even here in Texas. So when I saw a little grapefruit tree for five dollars at our local grocery store, I snagged it.

The tree sat in a pot for a few years and then I planted it in the ground. It’s on the side of my house so it’s kind of hidden. While I was in Cambodia, this little tree shot up. It’s now as tall as my house and it’s producing grapefruit like crazy.

I lost count this year of how many I collected this year. It was probably around 400. I gave some away to neighbors and friends but there was still way too much to eat.

This is less than half what I collected. They were dirty off the tree but they cleaned up well. 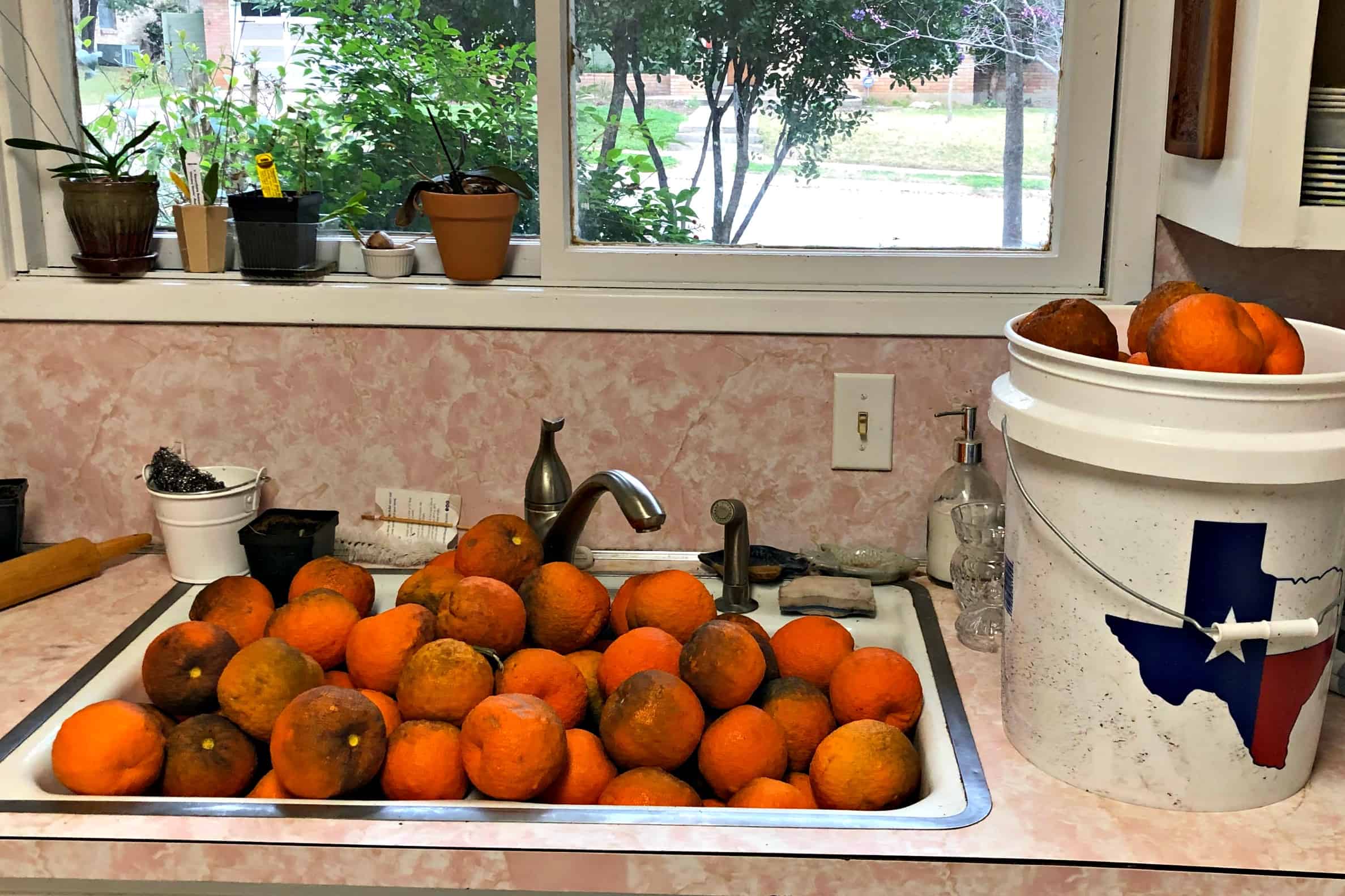 So it was time to make some marmalade. I tried the natural pectin for my first batch. To use the grapefruit’s natural pectin, you put all the membranes and seeds in a cheesecloth bag and boil that with the juice. It didn’t work at all for me. I had a lovely grapefruit syrup but not marmalade.

When I gave jars to a neighbor and my hairdresser, they both told me that marmalade is the most difficult jam to make. They both said I’d need to buy some pectin to add. 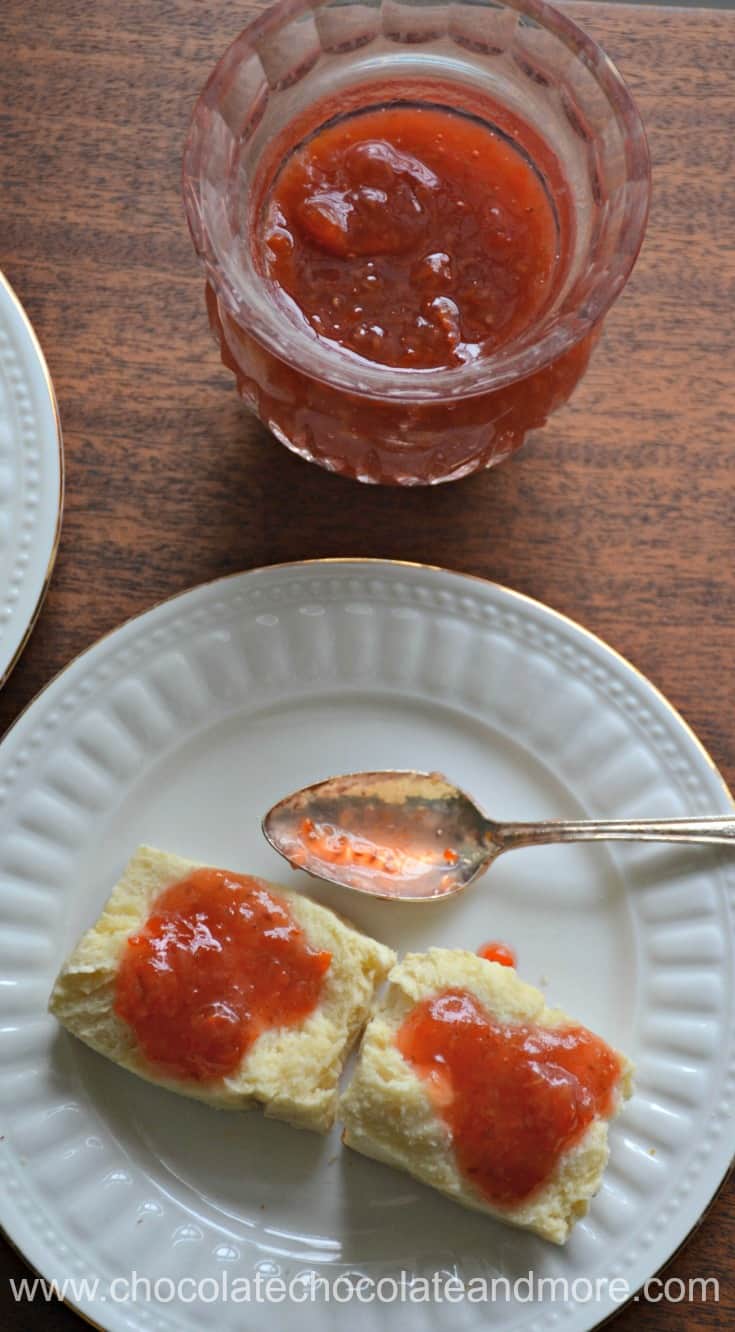 My neighbor also suggested adding a different fruit. She made a cranberry grapefruit marmalade that worked well. Cranberries are out of season but Costco had loads of raspberries.

Raspberries have some natural pectin and they go so well with citrus that I decided to try a raspberry grapefruit marmalade. I boosted the pectin in the raspberries with some Ball low sugar pectin.

Initially, my raspberry grapefruit marmalade was a bit syrupy but it’s been firming up after sitting on the shelf for 2 weeks.

Nutrition information is provided as a guideline only. If you have specific dietary requirements, please consult a dietician. 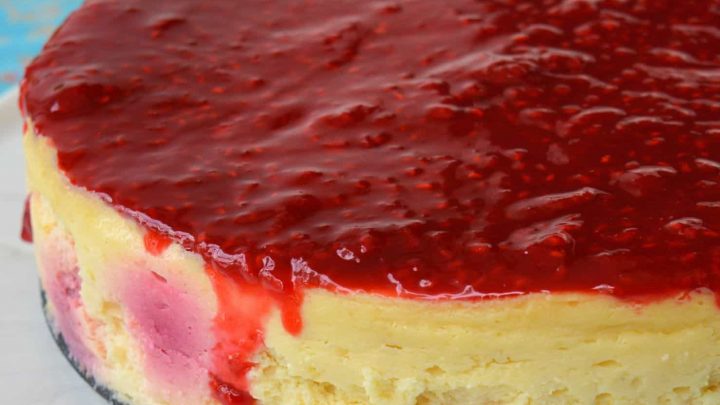 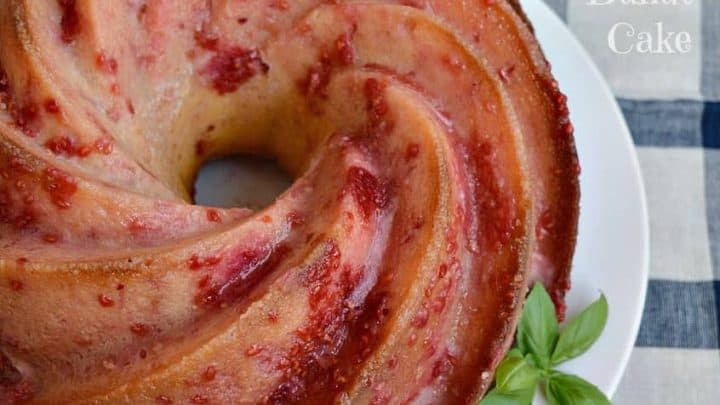 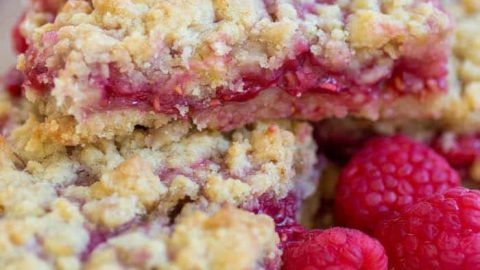 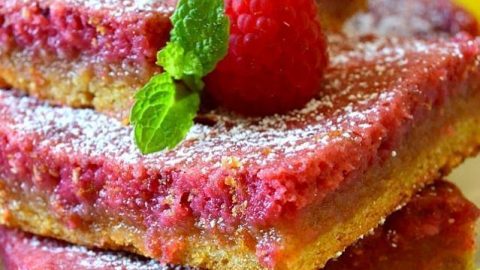