Sweet white wine brings out the flavor of the pears and chocolate in this Pear Sauternes Stracciatella Ice. This ice is for mom to relax with but you could make a kid-friendly version by substituting pear syrup or white grape juice for the sauternes.

I’m in Phnom Penh for a year. Some things are very different but others are remarkably the same. As the capital of Cambodia, Phnom Penh is very international so I meet people from all over the world. When they find out about Chocolate Chocolate and More, people often share their favorite desserts with me.

Europeans often bring up desserts that combine chocolate and pears. I like both but fresh pears are nearly impossible to find here (unless they’re Asian pears which are not the same as the varieties we get in the US). So, making a dessert that combines chocolate with pears requires canned pears here. I’ve nothing against canned fruit but it’s not as flavorful as fresh and canned pears are nothing to look at.

The solution was to puree the pears and add things to complement their flavors. I started with a recipe for Pear Sauternes Ice that used fresh pears and worked it out for canned pears. I added some chopped dark chocolate (the little Santa Barbara Chocolate left in my stash) because chocolate and pears really do go well together. Sauternes is a sweet, dessert wine similar to muscato. It brings out the flavor of the pears without an overpowering alcohol flavor. If you can’t find sauternes or you want a less expensive version, use another sweet white wine (muscato, pineapple wine or a honey mead would work). If you don’t want alcohol in your ice, you could substitute white grape juice or some of the pear syrup from the cans.

As always, I took this to our weekly church potluck and it was a hit. One of the older women said, “It may not be much to look at but it’s really flavorful.”  After I made and photographed my Pear Sauternes Stracciatella Ice, I found fresh pears at the market. At $2.50 each, I couldn’t buy many but I’ll try to make another chocolate pear dessert with them.

For a kid friendly version: substitute the pear syrup from the pear cans or white grape juice for Sauternes and lemon juice for the brandy. 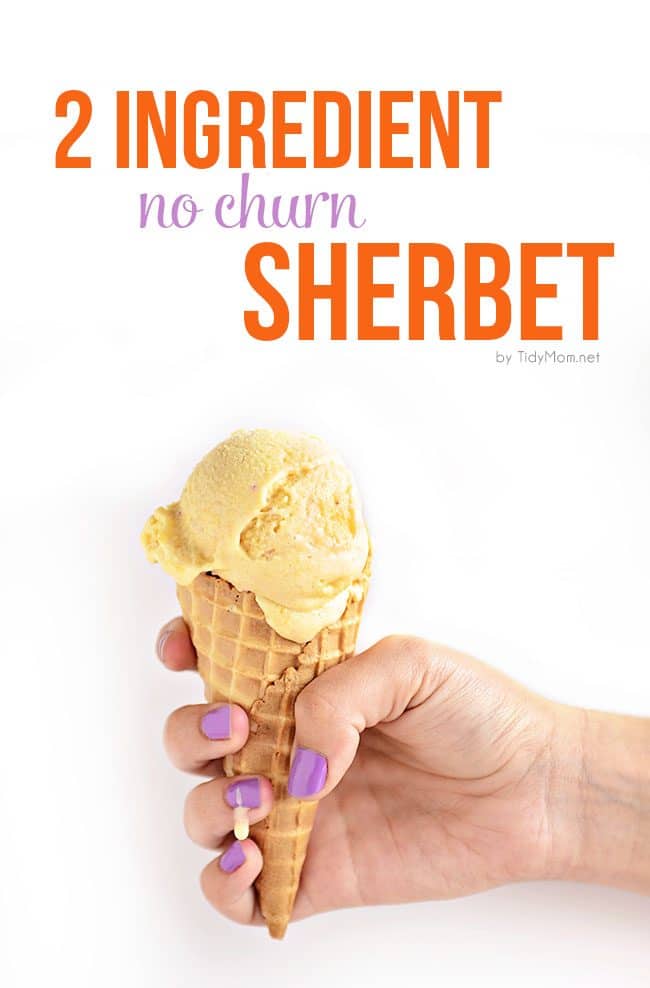