Black cocoa is what gives Oreo cookies their distinctive flavor. If you haven’t tried it yet, you should. Beware though. A little black cocoa goes a LONG way.

What I didn’t realize was that the black cocoa makes the chocolate batter much more dense than the vanilla batter. So the chocolate swirls sank through the vanilla ones and gave me a pretty uniformly chocolate cheesecake. I also didn’t have enough batter for the pan so the cheesecake was a bit flat.

In this attempt, I increased the batter volume by one third. I only added cocoa to two cups of the batter and I put about half of the vanilla batter in the pan before I layered about half the chocolate on top. Then another layer of vanilla and then the last of the chocolate. You can see by the curved line that the middle chocolate layer still sunk. To get the decorative top I spooned the chocolate batter in lines on the top and then ran a knife through them.

This version is more like a double stuff Oreo – more vanilla than chocolate. Double stuff Oreos are my favorite. When I was a kid, I used to give the cookies to the dog after I ate the filling. If you want more chocolate, add 1 tablespoon black cocoa per cup of vanilla batter to make more chocolate batter.

To make the cheesecake easier to remove from the pan, I lined the bottom with parchment paper. I cut a square of parchment larger than the bottom and closed the springform pan around it. 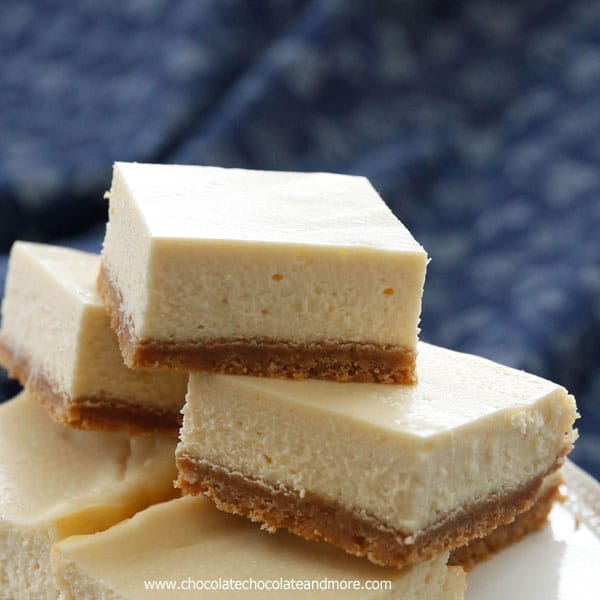 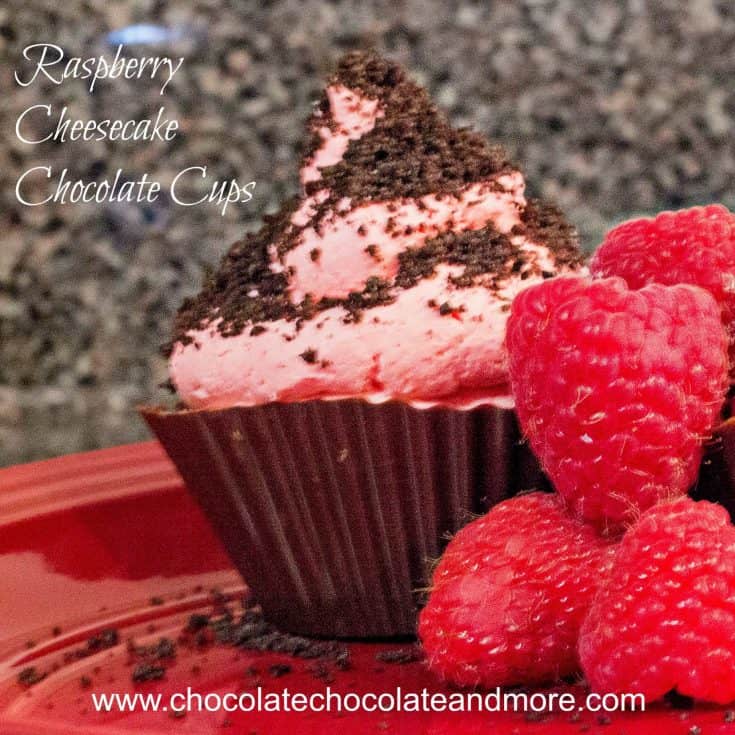