Mexican Chocolate Star Bread is a tasty way to use up leftover mashed potatoes. The beautiful star pattern is much easier than it looks. 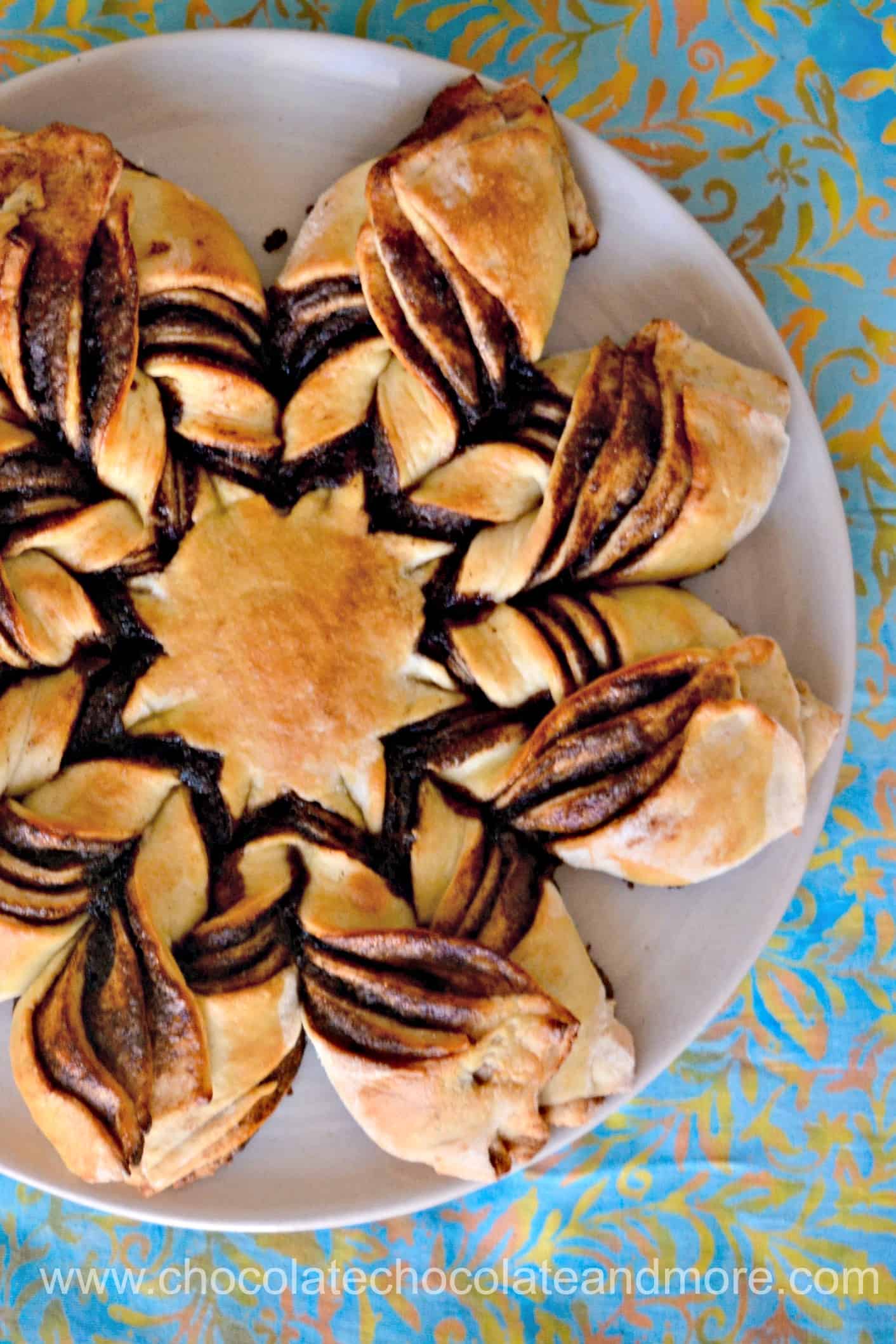 This post is going to be short. Becks is back from college and visiting with her boyfriend. It’s the first time to meet him so big step for them (and me). I want to spend as much time enjoying their company as possible so posts this week will be short.

I’m on King Arthur Flour’s mailing list. Their bakers come up with some wonderful recipes and it’s a great place to get ideas.

A few months ago, one of the recipes was cinnamon star bread. Their recipe uses potato flakes or potato flour. Neither of those is available here. Not that I’d have them in my cupboard in Texas either. I always make mashed potatoes from scratch and I’ve never used potato flour.

I also wanted something chocolaty. You can use Nutella or cocoa and sugar if you prefer. I like cinnamon and chocolate together so I settled on Mexican chocolate star bread. 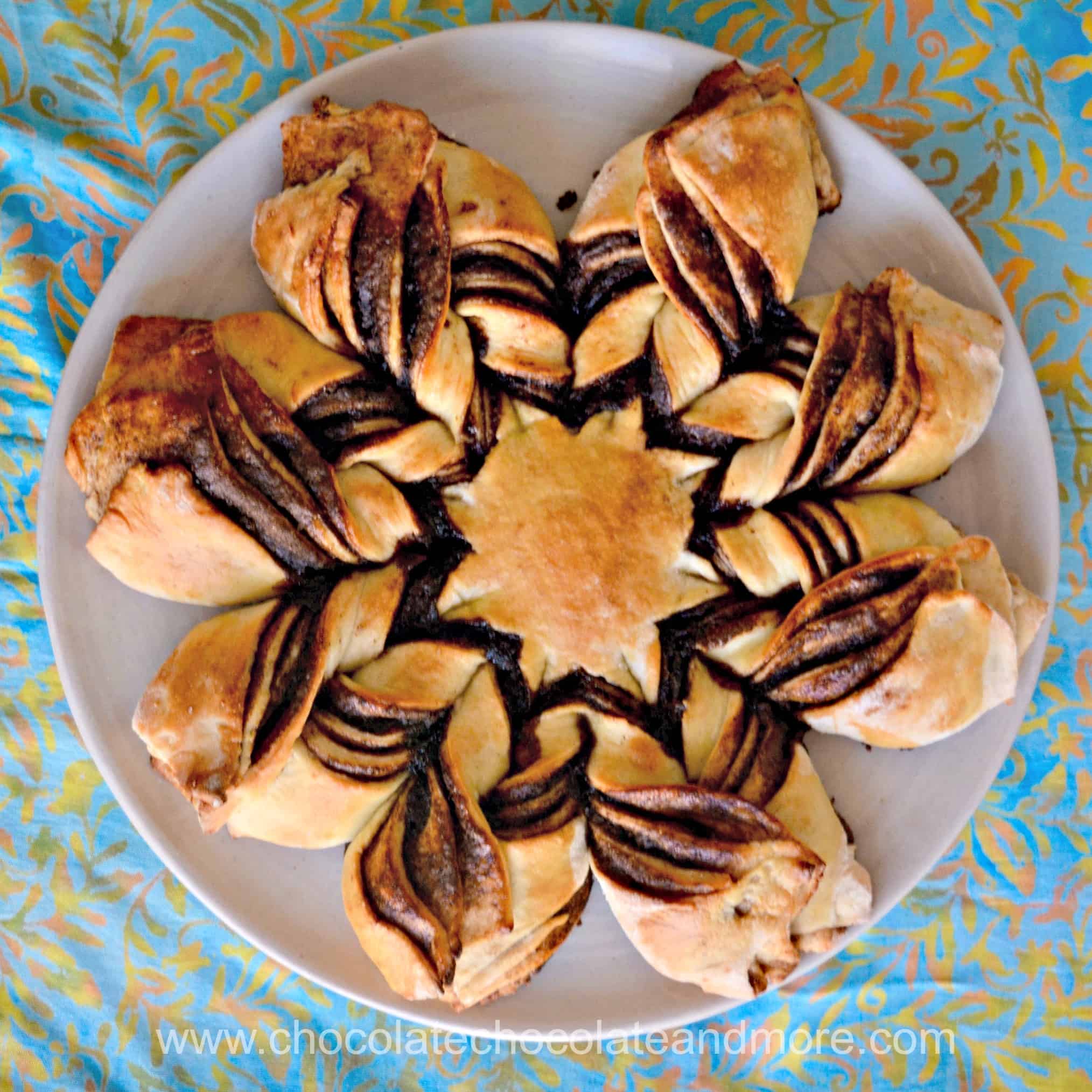 I was surprised how easy it was to get the pretty star pattern. First roll four balls of dough into four large circles. Second, alternate layers of dough and chocolate mixture. Then set a biscuit cutter or glass on top in the center. This keeps the center cut-free. Using a sharp knife cut the circle in fourths (like slicing a pie but not all the way to the center). Then cut each fourth in half (eighths) and finally cut each eighth in half for 16 strips.

Twist one strip 2 times in a clockwise direction. Twist the strip next to it to the right in a counterclockwise direction (just go the opposite direction with the two strips). Bring the ends together and seal with a little beaten egg. Now you have one branch of the star. Repeat 7 more times for the other arms.

I noticed, King Arthur twisted their arms away from each other and tucked the ends under but I twisted mine towards each other and layed one on top of the other. Slightly different looks but both are stunning.

One nice thing about this bread is that it has most of the flavor of cinnamon rolls with a lot less fat. You spread egg wash between the layers instead of butter. No one here seemed to notice the difference.

I pressed my mashed potatoes through a sieve to make sure there were no lumps. If your mashed potatoes already have butter and milk in them, reduce the butter (maybe just use 2 tablespoons) to keep the fat balanced. 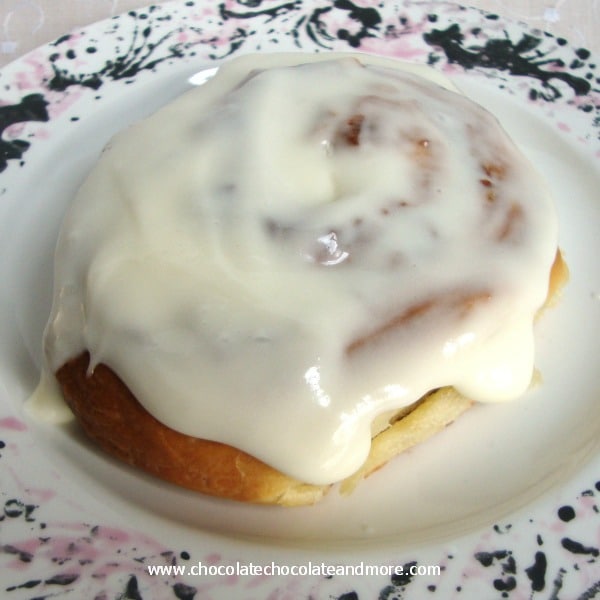 Want cinnamon rolls but don’t have the time for yeast bread? 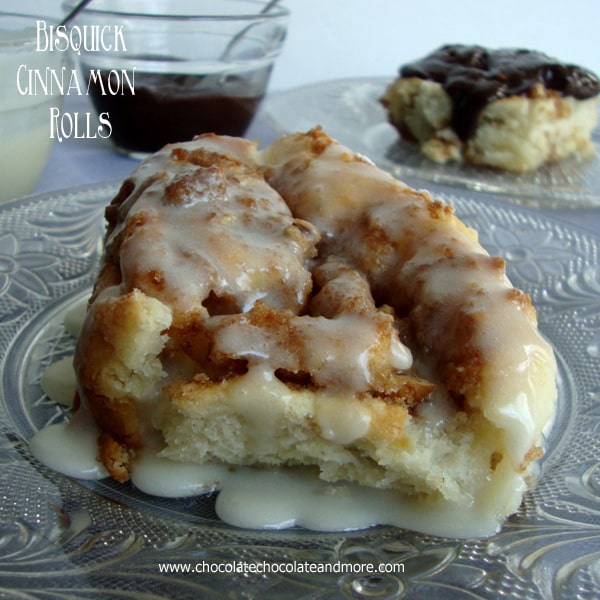