Eggnog pie is a simple custard pie that can be dressed up with some rum and raspberry sauce or served plain. It’s an easy and delicious addition to your holiday table.

I love eggnog so I buy it as soon as it’s available in the store. Store bought eggnog is generally too thick for me so I usually dilute it with milk but the flavor just brings cozy memories of the holidays.

One of my dear friends made the most killer eggnog I’ve ever tasted. Elizabeth was an amazing person – a trained lawyer, psychologist, and theologian. In later life, she became a nun – one of the spunkiest nuns I’ve known. She was a brilliant, strong Southern woman.

Elizabeth spiked her eggnog with enough bourbon to take the hair off your toes (or any other part of you). I had no idea what was coming the first time I tried it. After that, I made sure I’d eaten a full meal before partaking.

When I was in high school, I collected recipes. I have several hand-written cookbooks of recipes I liked that I’ve added to over the years. Recently, I was cleaning out a cupboard and found an old recipe box full of recipes from my high school days. This eggnog pie was among them.

Sadly, some of the cards were missing so I had to come up with the raspberry sauce for this one on my own. The raspberry sauce was pretty thin when I made it but thickened up after a day in the refrigerator. The pie recipe is incredibly easy. Aside from the crust, it’s no-bake so your oven is free for other holiday dishes.

In Elizabeth’s honor, I added rum to my Eggnog Pie (I didn’t have any bourbon on hand) but it’s great with or without alcohol. I love how the raspberry sauce complements the flavor of the eggnog and adds a splash of holiday color. 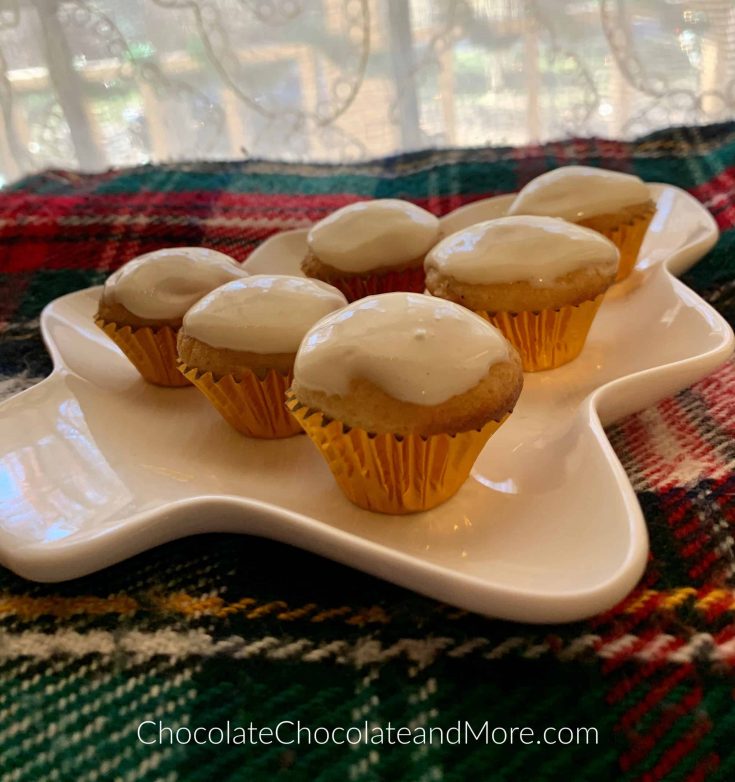 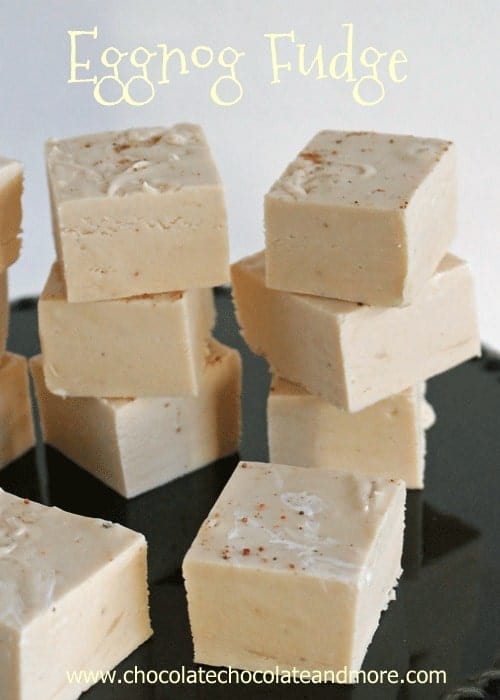 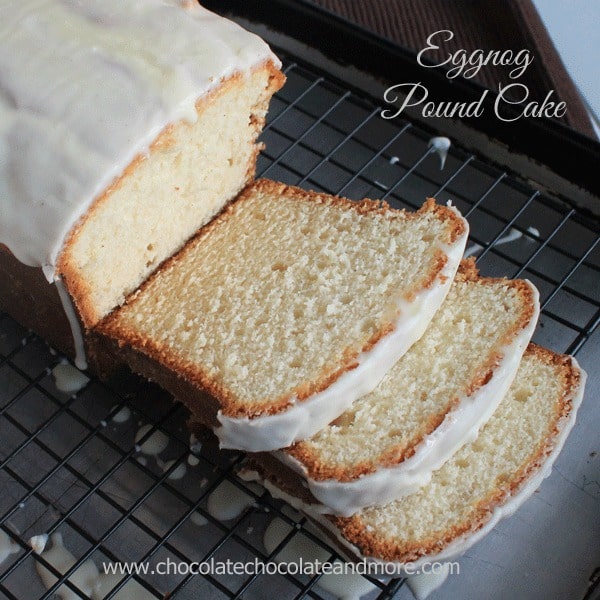 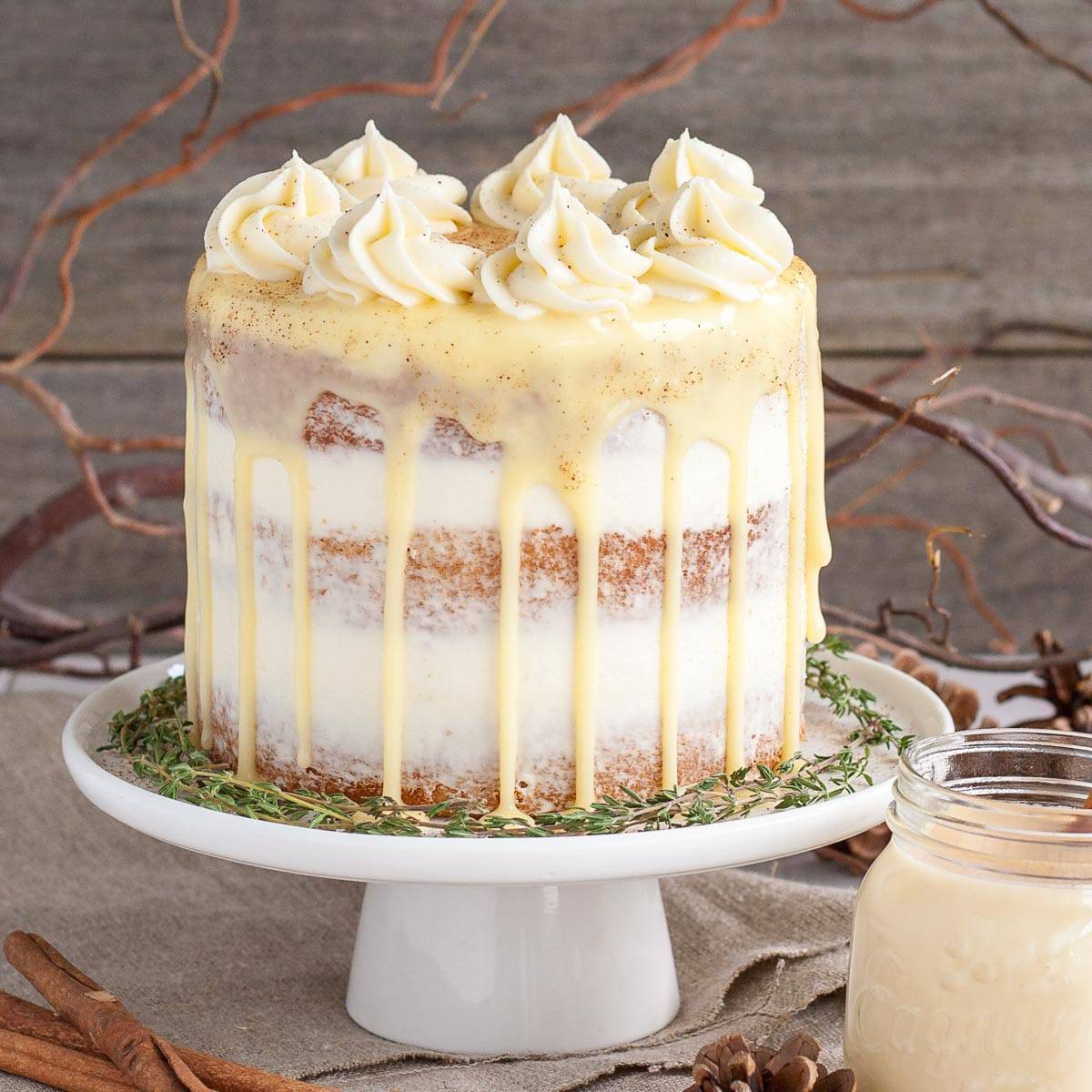