One of the things I miss about Cambodia is fresh coconut milk. Because coconuts abound in Cambodia, you buy them in an open air market. You hold your nose as you shuffle past the raw meat and fish until you find the guy with the coconut milk machine. They slice the coconuts in half in front of you and puree the meat and milk together to make a wonderful, flavorful, rich, liquid.

I was perusing drink mixes for an upcoming contest and saw “Cream of Coconut”. I couldn’t resist buying some to try. It’s coconut milk, thickeners and sugar so not something you’d ever use in a main course but it’s great for desserts. I thought why not try it in a cheesecake?

Whipped cream folded into the cream cheese makes this Brownie-Bottom Coconut Cream Cheesecake light like coconut cream pie. The added layer of coconut-flavored whipped cream on top gives the cheesecake a little more height and adds just a bit more coconut flavor. Top it with toasted coconut and then drizzle with chocolate sauce for an amazing dessert! I made Santa Barbara Chocolate’s amazing chocolate sauce but you could use your favorite ice-cream topping if you’re pressed for time.

If you don't want the alcohol in the cheesecake, substitute unsweetened coconut milk for the coconut rum. 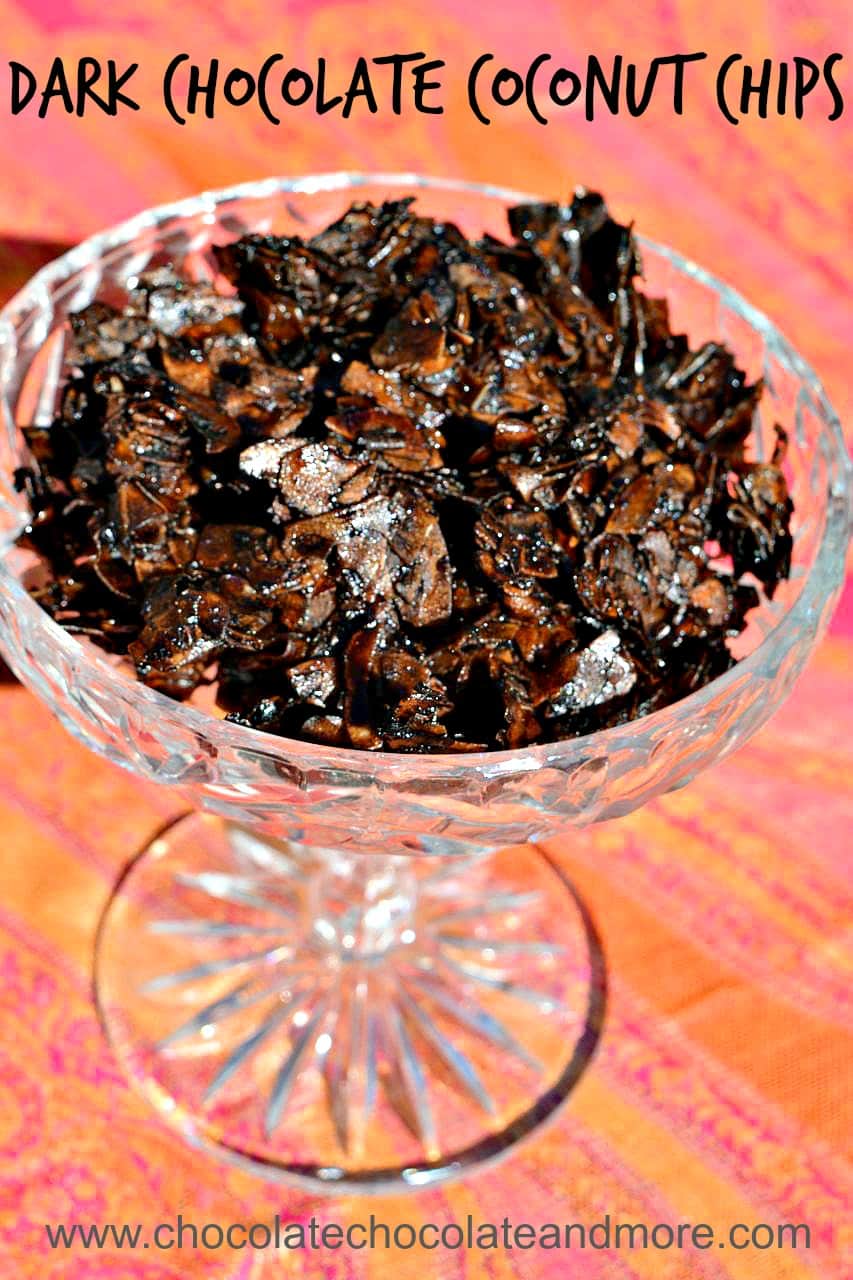 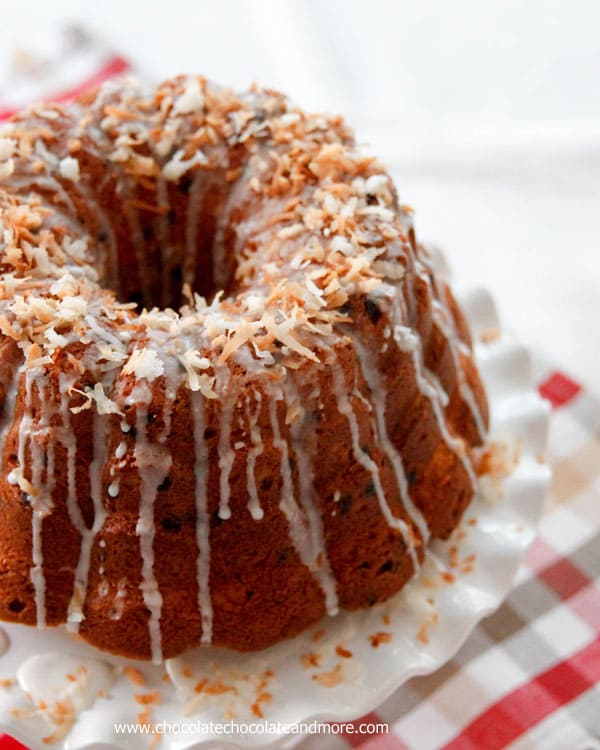 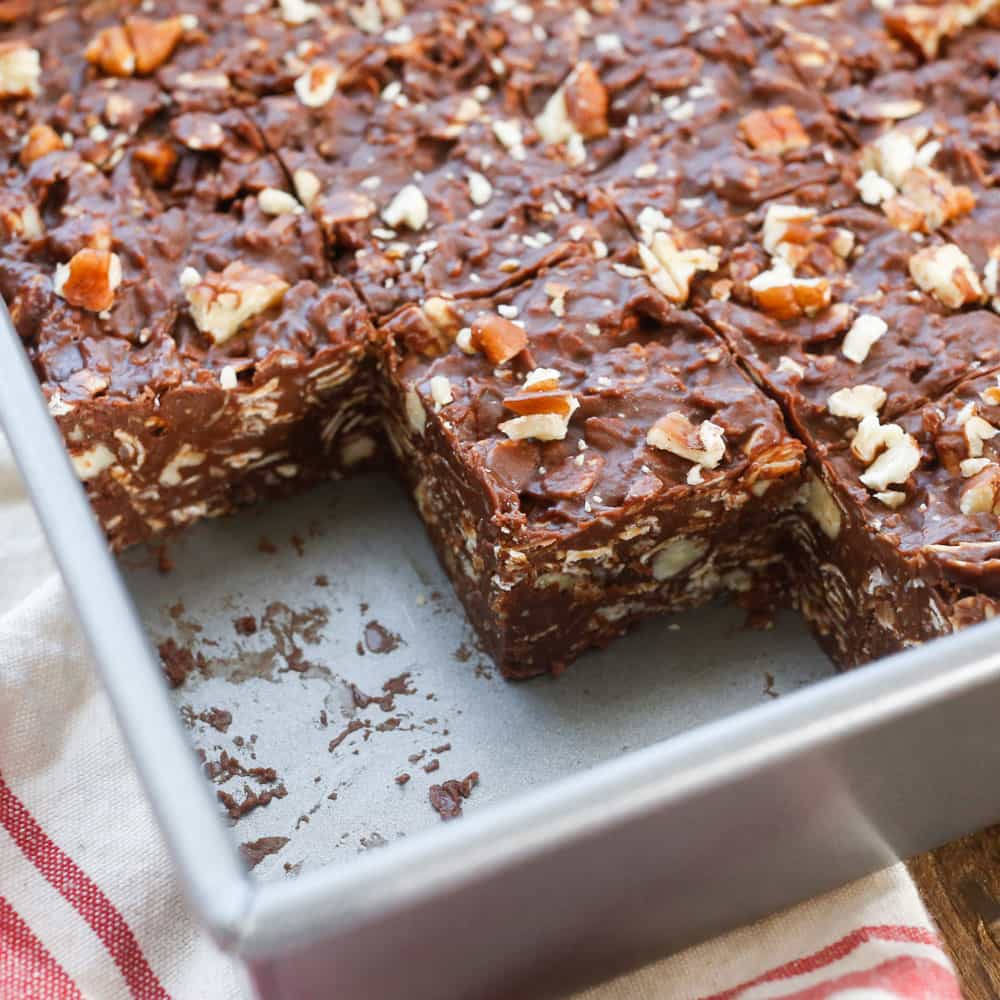