Blackberry apple pie combines the flavors of summer and fall. It’s a wonderful twist on the classic apple pie. 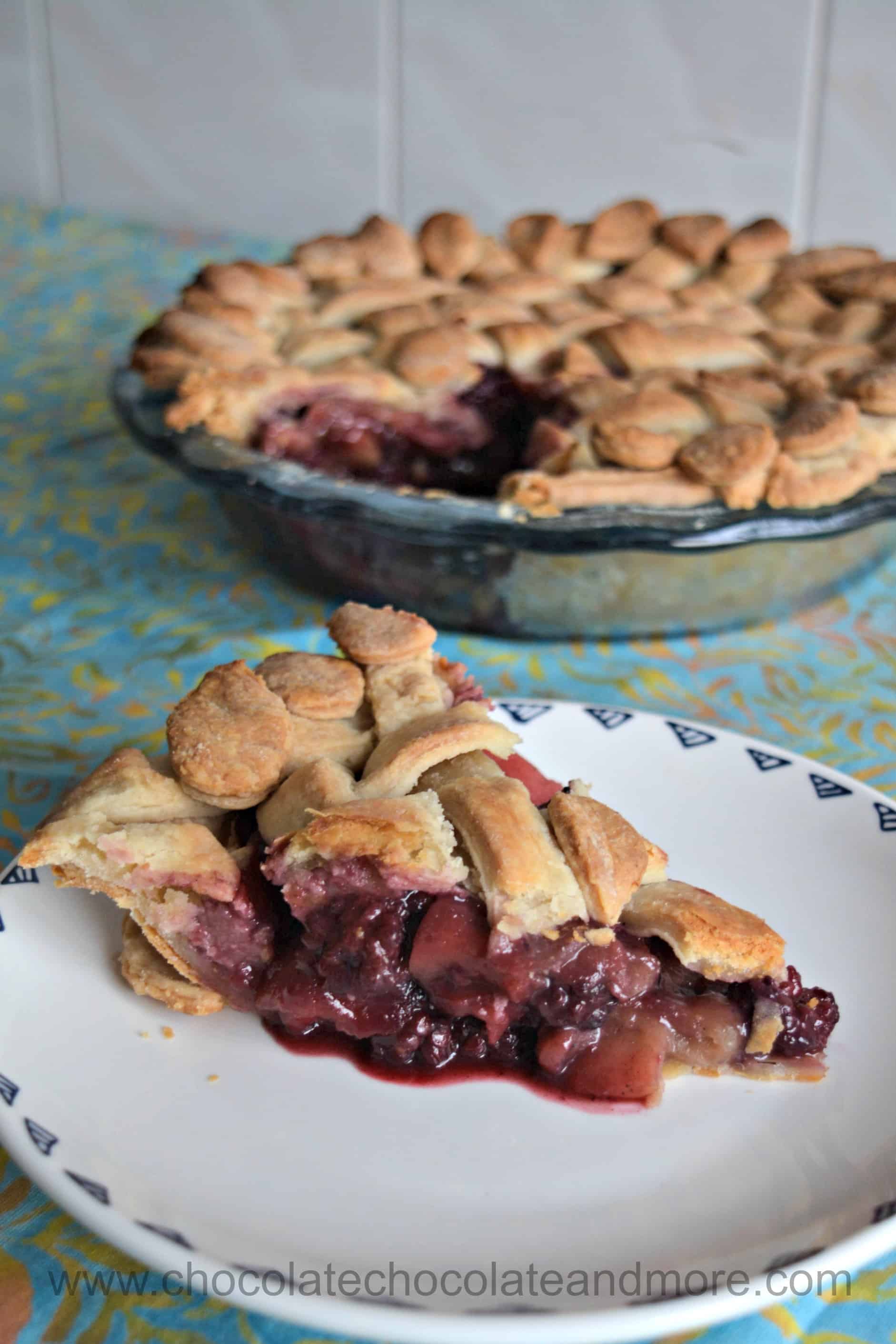 We had a lot of freedom when I was a kid. In the summer, parents expected their kids to play outside after breakfast and many of us only came home when the dinner bell rang. There was a field and forest behind our neighborhood. My friends and I spent countless hours exploring nature there when we weren’t at the neighborhood pool.

The forest was more attractive to me because it was cooler (temperature wise) and there was a creek in the middle. The creek always had something interesting for us – crayfish, minnows, and our vain attempts to build dams and other structures.

The field had wild blackberry bushes. And in August, those bushes were full of wild blackberries. We picked and ate them until our lips were purple. 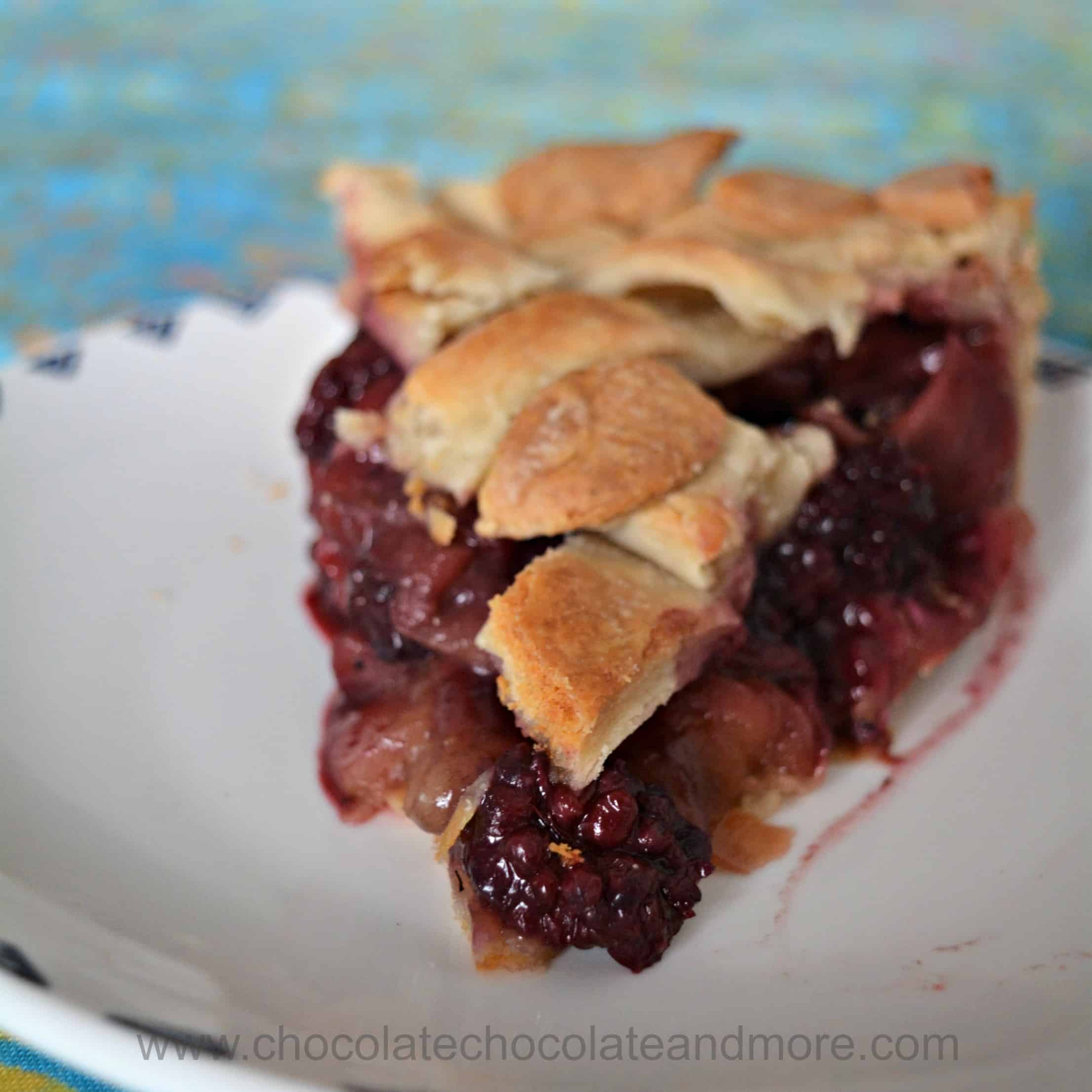 When I was a grad student in Oregon, wild blackberry bushes abounded. As a poor graduate student I couldn’t pass up free fruit – especially not free blackberries. I made a lot of blackberry pies for friends.

If you don’t have access to free blackberries, it’s also a bit cheaper than a straight blackberry pie. I had company over Thanksgiving but they arrived too late for dinner so I kept a few slices for them. They didn’t notice the pie in the fridge so I ate it for breakfast. It’s loaded with fruit so it’s good for you right?

I hope you enjoy this blackberry apple pie as much as I did.

Fill the pie and top it. 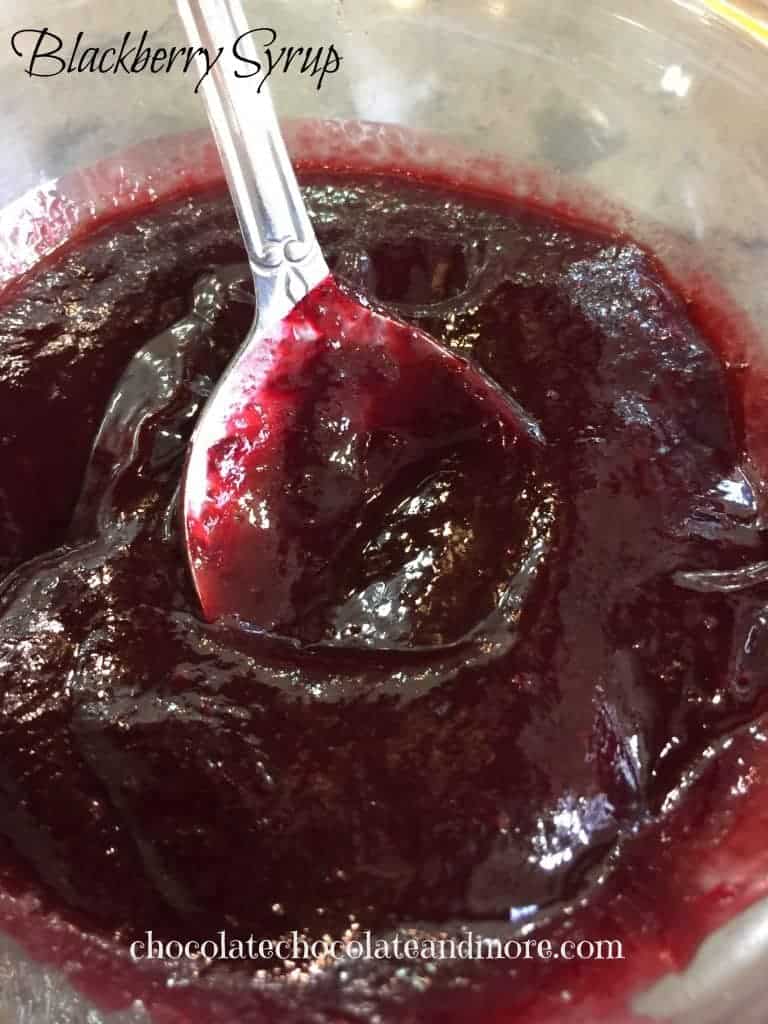 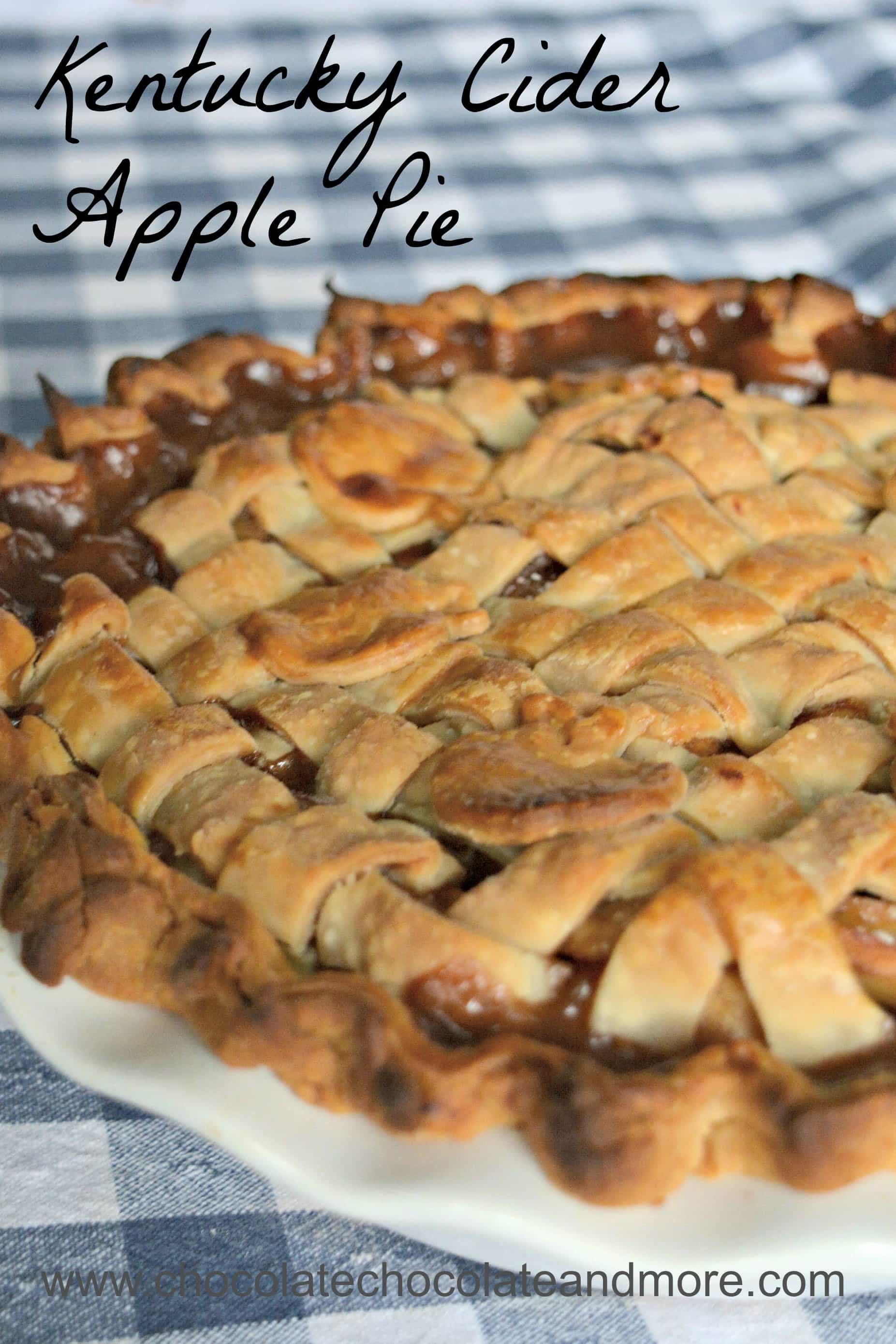 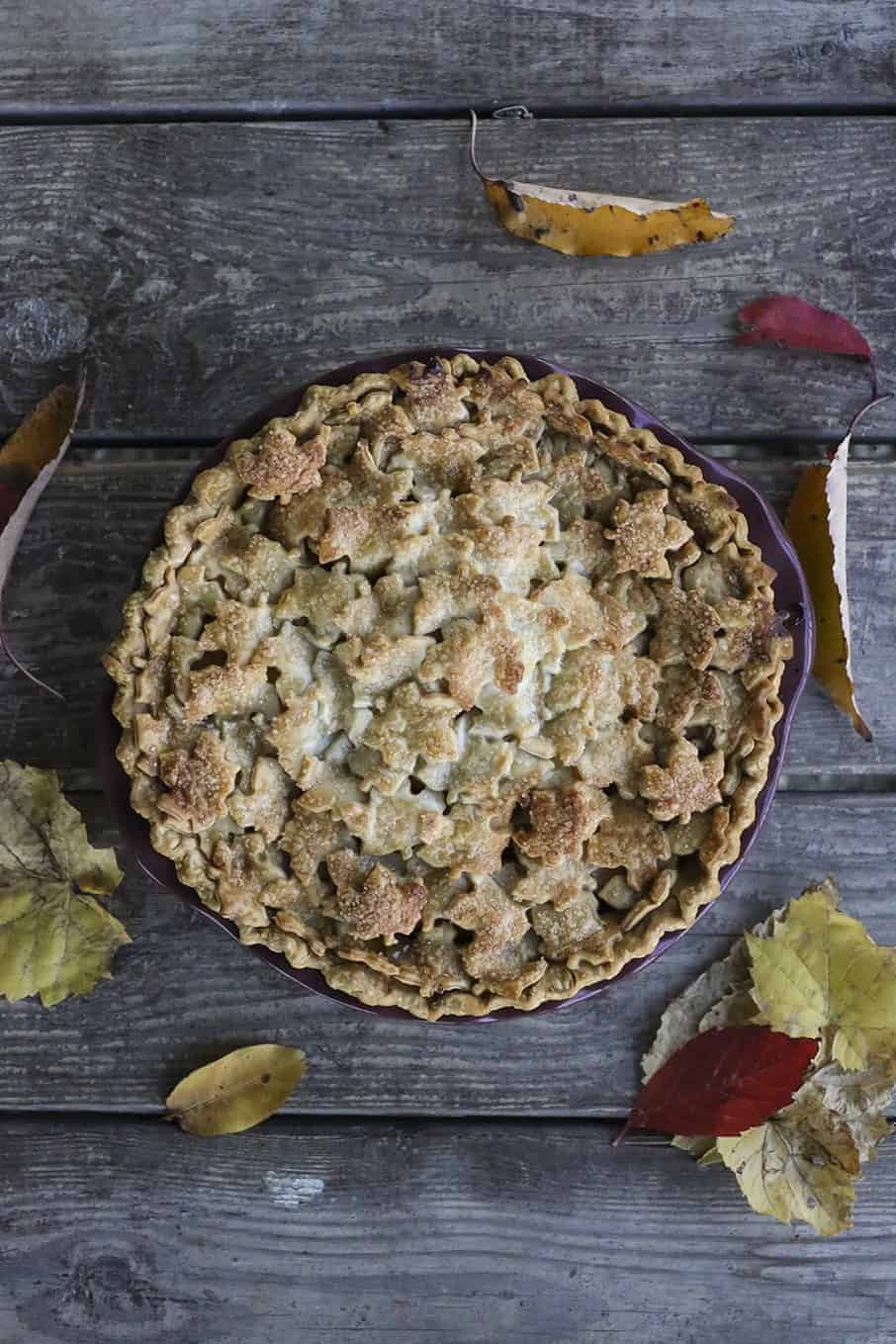