B52s have three layers: Kahlua, Baileys Irish Cream, and Cointreau. B52 mousse has the same layers in mousse form. Of course I added some Santa Barbara chocolate to the Kahlua and Baileys layers. How could I resist?

I’m not really much of a drinker but a few years ago when I was out celebrating with friends, I saw a B52 on the menu and decided to try it. Wine in Cambodia is more expensive than cocktails so I’m guessing it was cheaper than a glass of red wine. I like each of the ingredients – Kahlua, Baileys, and Cointreau so I figured it was worth a try.

Much to my shock, it was on fire when it was delivered. I was instructed to stick a straw in and drink it in one gulp. I don’t do shots and that really didn’t give me a chance to taste much. The next time I ordered one, I was careful to tell the waitstaff not to light it on fire.  They were disappointed but it gave me a chance to savor the mixture of flavors.

The flavors really do go well together so I thought it would be fun to combine them in a dessert. A three layer mousse would have the same look and the same flavors.

All three mousses start with the same base so make that in the first bowl. Then take out 1 cup for the Kahlua Mousse and split what’s left for the Baileys and Cointreau Mousses. Add the flavorings to the mousse base to get each mousse. I added some Santa Barbara organic dark chocolate to the Kahlua mousse  The flavor of Santa Barbara Chocolate Rainforest Cocoa is so rich you only need a small amount in the Baileys Mousse layer.

You can serve B52 mousse in stemless wine glasses.

You can also line ramekins with plastic wrap, layer the mousses in reverse order (Cointreau first) and then freeze. Put the ramekins in a little warm water to loosen the mousse and then invert on a plate. Peel off the plastic wrap and top with chocolate disks cut in half and arrange halves in a flower shape.

Nutrition information is provided as a guideline only. Please consult a dietitian if you have specific dietary needs. 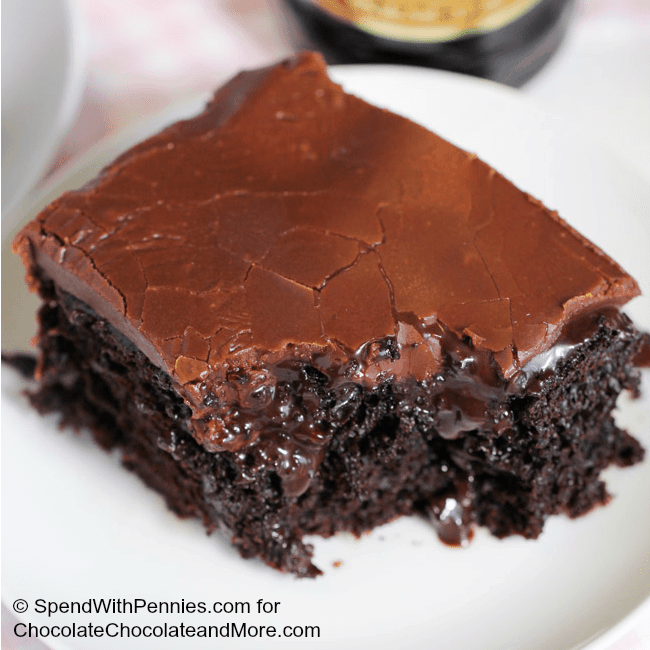 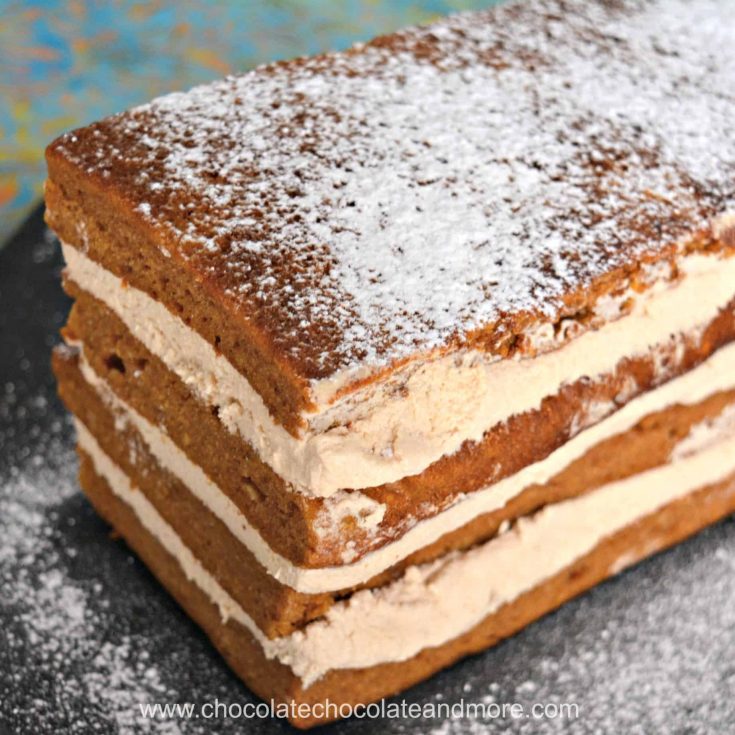